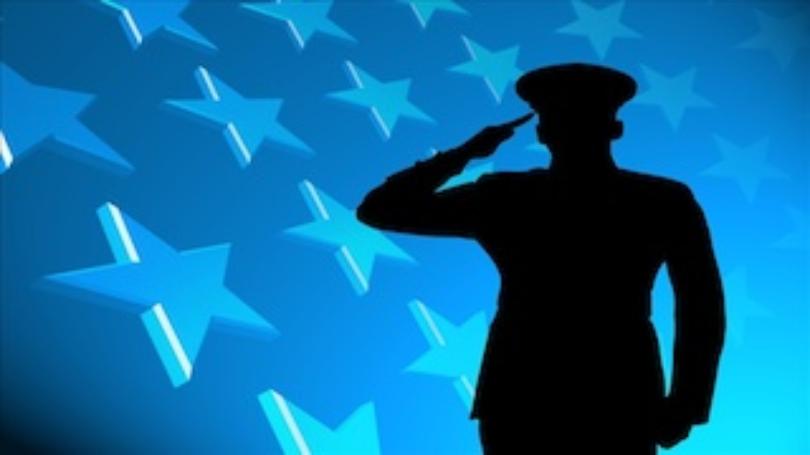 The story of this young man’s death honestly turns my stomach. I am so disgusted by the actions of the Sheriff’s office and it’s deputies that I felt compelled to raise awareness about our Veterans that are cast aside when they are done serving in the military.

Yesterday I had an experience that really brought with it some painful memories. While out for a girls afternoon/night we were seated in an upscale establishment in Denver, talking when this woman whom we did not know started drunkenly informing everyone who would listen that she just bought a million dollar condo in a highrise near the establishment we are in. She goes on to tell us that she loves the area but the view of the homeless is awful she wondered loudly why the city of Denver doesn’t do enough to remove the blight so she doesn’t have to look at it every day. She then tells us that one of the homeless men outside her building is a veteran, her thought was that the Army should re-enlist this man, send him to war where he’ll die so she never has to see him again.

People who know me well, know that when I am irritated by someone a proper English accent dripping with an equal amount of proper English sarcasm slips from my lips in the classiest of ways.

I looked this horrid creature up and down and quite properly informed her that she is not fit to be part of the human race and ever so subtly suggested that she remove herself rather quickly from my presence to which she obliged.

For a smaller girl, I do hold my own quite well when pushed to do so. At this the entire establishment fell silent. Quite a few people thanked me which was odd for me to accept. So I explained to a group of individuals what prompted my response.

When I was a little girl my father and one of my uncles fought in Vietnam. Both came home from the war with demons, this is where I first learned that for every individual who serves in whatever branch of the military, the experience they have and what they bring back is different for each of them individually.

My father was a hateful, mean abusive man, while my uncle who had always been a gentle soul came back with what we now know to be PTSD. He spent time self medicating but he was always so good to my brother and I, one of the family rumors was that my brother and I were what saved him from the mental anguish he had brought back with him because we were kids and full of life and happiness for some that can help with mental health issues. Years later he met the love of his life and everyone thought things were turning for the best for my uncle. He knew that we were being abused at home too. I remember the last Christmas I saw him, I was around 7 or 8, he pulled me aside and promised me that he would help get us away from the abuse.

A few days after that, the love of his life took her own life. He came home after work and found her hanging in the closet.

That one moment in time brought back all of the horrors of the war that my uncle had experienced, the darkness he kept at bay for a long time, it literally broke him.

My family told us that he choose to go away and it was not until a few years ago that I learned the truth.

My uncle and this is to that heartless cow from yesterday, died a homeless highly decorated Army Veteran here in in Denver. I spent years on weekends heading downtown trying to find my uncle until 7 years ago, I had always suspected he was living on the streets. 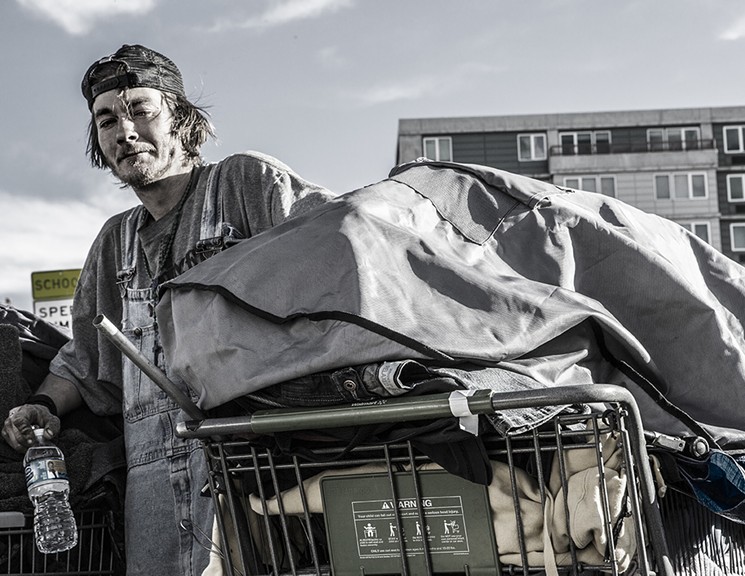 No one chooses to be mentally ill, or to have PTSD, no one. When I learned of my uncles death and the truth, I sat on a beach coming to terms with knowing my family abandoned him and I made a promise that I had in fact forgotten until yesterday, I would spend the rest of my life making sure that our veterans are not castaways after they serve. They will honored and no one will die like my uncle did.

One of the men who was visibly touched by my story told me about a young man by the name of Bryan Perry, 31, who had served in the Iraq war and had been honorably discharged and had received a Purple Heart. Bryan came home different, he had PTSD and had been self medicating because our goddamn VA system is a broken piece of crap. 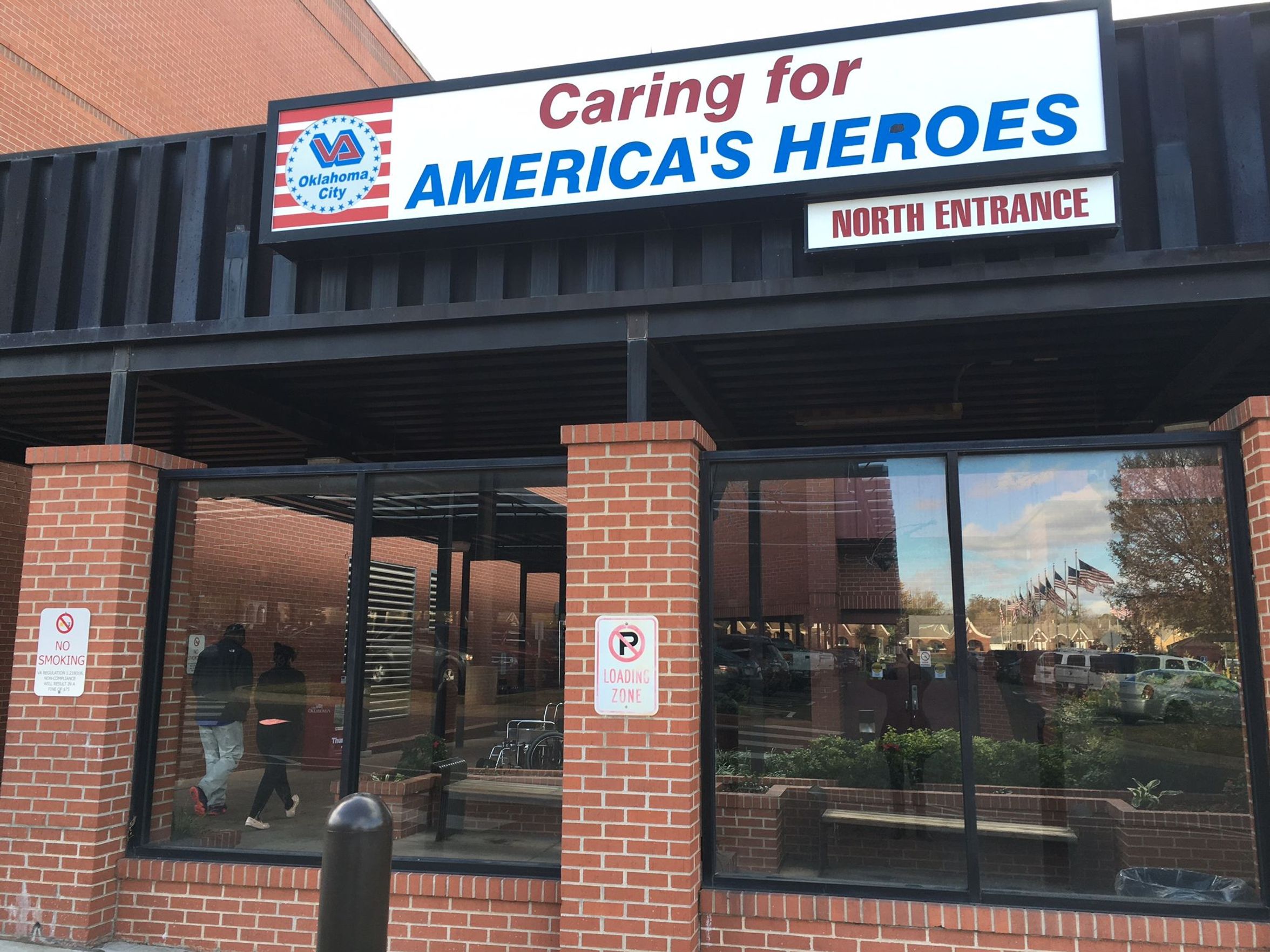 Bryan and his girlfriend had been arrested in November of 2016, both were visibly inebriated. They had been taking bath salts, heroin and meth. Again, I would like to remind my readers that people do not choose mental illness and when they start to self medicate it is more often than not something they have a hard time overcoming without the proper psychiatric help.

Bryan was not acting right at all and three sheriff’s deputies watched this young man suffer and die all whilst they took some of the most disturbing video of his death that I have ever seen in my life. It’s online if you’d like to search for it, I will not share the link or post it here because it is completely disgusting and it breaks my heart to see it.

The deputies even made rude and snide comments while watching this young man, a war hero wither away and die right in front of them for over 4 hours.

What is most disturbing about this story is that Bryan died back in 2016, the sheriff’s office was able to keep the fact that he was a veteran from hitting the media as it should have.

Now they are passing the buck rather than take accountability. Blaming the jails medical staff who did not choose to record this decorated army veteran die.

The reason this is hitting the news now, is because Bryan’s family has filed a wrongful death suit, his death was wrong and it could have very much been prevented on multiple occasions.

Veterans are taking their lives at the doorstep of the VA, right in parking lots these days because the VA is not providing the proper mental health help. It’s been in the headlines recently.

So no it is no wonder that men like Bryan come home messed up and end up dead. We turn a blind eye to the pain and suffering these hero’s have witnessed and faced, what they come back with. We expect them to be superhuman and not have a single emotion, to just deal with all that they have seen.

They are human beings, like the rest of us, they are just as incapable of unseeing some of the horrors that they might have been subject to having witnessed.

What I would like to see is for our illustrious president to stop with this border wall bullshit and start taking steps to improve the lives of our military veterans when they are done serving. Improve the VA, that entire system has been broken for many years, incapable of helping our veterans particularly those who come back with mental trauma so severe that they need mental health help, it is time to take care of our own.

Without the men and women who have served and still serve in our military Donald Trump might have never had the opportunity to become president, that cow from yesterday never would have been able to purchase a million dollar condo, and those sheriff’s deputies who laughed as they filmed Bryan’s dying in front of them, never would have had that opportunity had not been for the men and women who elect to serve in this countries military defending the rights of individuals, who protect the land of the free, and we could care less about them when they need for us to defend them, when they are incapable of defending themselves, we abandon them, casting them away as nothing, useless creatures who no longer serve a purpose to any of us.

That is hurtful, while I never served myself, one of the most important people in my life did and we all let him suffer and die alone, a homeless veteran on the streets of Denver. 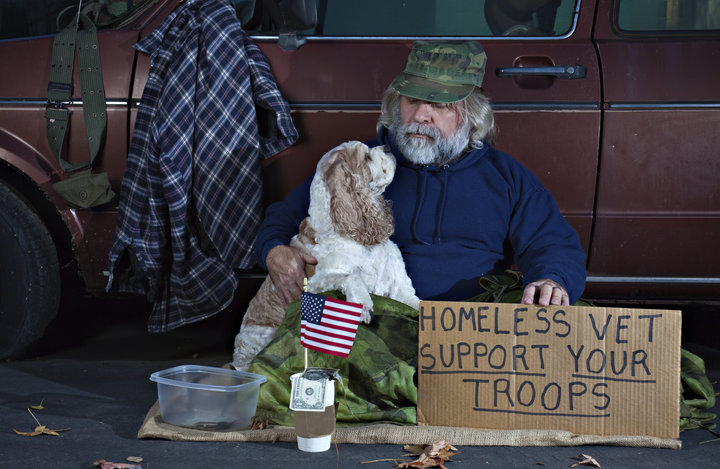 My uncle always used to tell me that I could be anything I wanted, all I had to do was take the lead and do it. I won’t let the world forget him or Bryan and the many other other men and women just like them. We need to stop turning our backs on these former members who served in any branch of the military because when they are suffering it matters not what branch, rank or how highly decorated they were, they are human beings still the same and they more than anyone deserve our empathy, our care, our love and our kindness.

It’s time to stop letting our veterans die in silence.