Back on 12/21, Alan May decided that he’d had enough with prison life, this 54-year old stole a Bureau of Prisons work truck and just happily drove off of the Federal Correctional Institutions property…without anyone noticing. 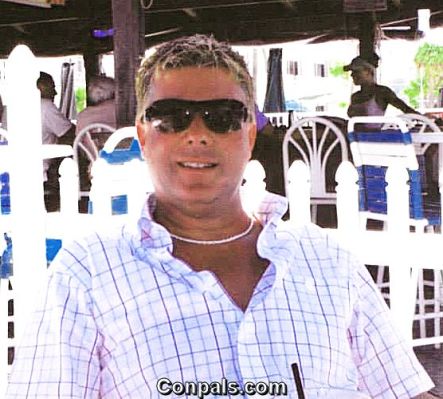 Now, to make matters worse in this case, does anyone recall what happened on 12/22? That’s right, who can forget the Government Shutdown, you know when Donald Trump took the Government HOSTAGE? 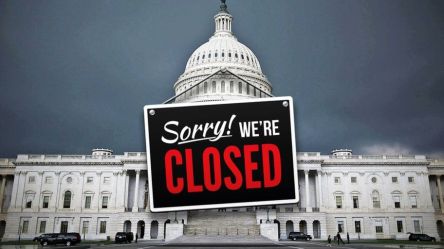 Well, as it turns out, because of that shutdown it hampered the US Marshals ability to track Alan down because they were unable to pay for some of the things they needed to pay for in order to hunt this guy down, thus aiding in his absconding himself delightfully away.

It has since been discovered that Alan rented a U-Haul Van from a rental center on W. Alameda using a legitimate American Express Card and this is utterly unbelievable, a fake driver’s license that he managed to create behind bars.

Honestly, you get to a point where you have to wonder if this is for real, until you realize that yes, yes it is IRL.

The U-Haul apparently was never returned as promised the next day, instead it was found behind a Waffle House naturally, in Fort Worth, Texas seemingly abandoned of course on 12/30. The Marshals, well they didn’t actually hear about that until about a month later.  It was not until after that connection was made that they found the prison work truck Alan borrowed, abandoned a block from the U-Haul rental center where Alan rented a U-Haul. 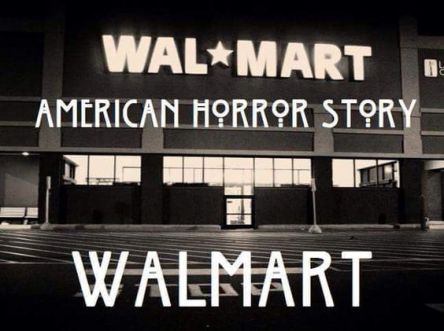 Wait a second, this guy drove off of prison grounds, in his prison uniform, in a prison work truck, rolls up to WalMart in said borrowed prison truck, casually strolls into WalMart, purchased new clothes while wearing his prison issued clothing without anyone noticing? I mean, I get it I guess, WalMart you know, they let homeless people sleep on the benches in the doors of some WalMarts, wander the store harassing customers, and the parking lot, but this guy? 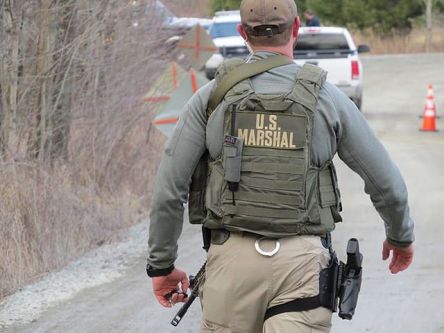 And the Marshals are feeling that they are going to face some pretty significant challenges in trying to find Alan, he was convicted of stealing $6.8 million dollars through a Ponzi scheme after all, clearly he is smart and he continues to be able to evade the marshals, or is he? The first move I would make after clearing the family is checking this guys conpals or write a prisoner accounts.

They are focusing their search for Alan in the Houston area, he was seen in the area after his escape, and he has family in the area. He is 6 foot, 1 and weighs in at around 200lbs. 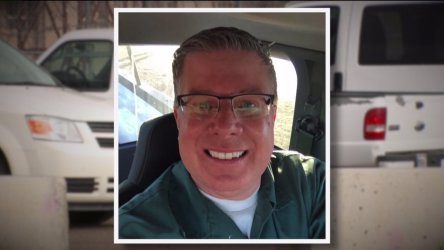 Alan had about 9 more years to serve on a 20 year sentence by the way.

Please keep your eyes out for this guy at every Waffle House and WalMart because chances are, he’s not hiding in a hole he seems to enjoy being right in the face of law enforcement.