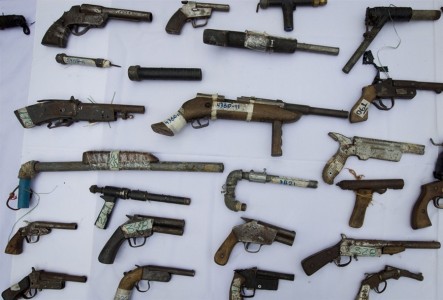 In a world where gun debates are at an all time high with states being continually pushed to put more gun laws on the books, I wonder what if anything these states are doing with regards to ghost guns. 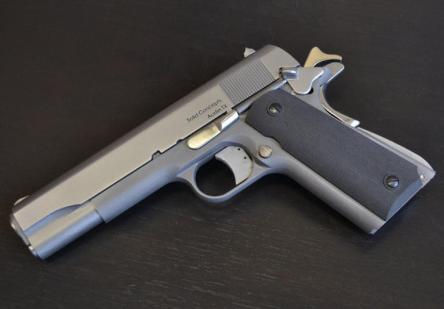 3D printed guns fall into this category as you might have guessed, but true ghost guns are more or less DIY guns and they are legal.

A simple search on Google and I can purchase all of the parts I would need to build my own unregistered, untraceable gun, which is legal come to find out. What’s more is that these weapons are in fact being utilized in more and more crimes.

Individuals who would not be able to legally purchase a gun are buying gun parts online and then building guns to use to commit crimes, when caught or killed investigators are finding these DIY guns and are unable to trace any of them back to any type of point of sale, the guns are unserialized.

Law Enforcement has no way to trace or regulate who can possess a ghost gun much less who can purchase the parts to put a ghost gun together. 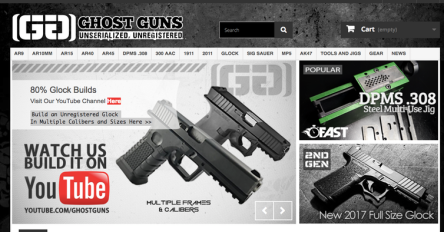 The ATF says that ghost guns are a national growing concern, pointing out that shooters used similar weapons for high-profile mass shootings in California in 2013 and 2017. Many states have no laws on the books that would tackle DIY guns, California now requires serial numbers to be put on components, and New Jersey prohibits ghost gun parts altogether. And gun enthusiasts, well they are not thrilled with any oversight efforts on DIY guns, they feel being able to purchase a DIY gun kit is a right that they have and are quick to let anyone asking, know just that. 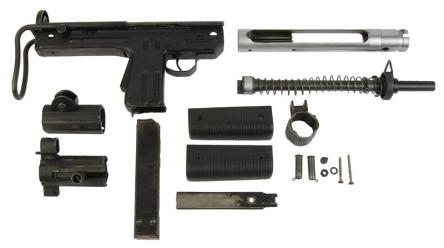 As states start looking at taking guns away via court order in cases where lets say, someone is not mentally well, or they are taking medication that could interfere with good mental health, states should also take a hard look at DIY guns. Sadly for any gun enthusiast, this is not going to go over well but the reality is this, just because many of them are abiding by the law, we also see a good number of those capitalizing on those rights to do bad things.