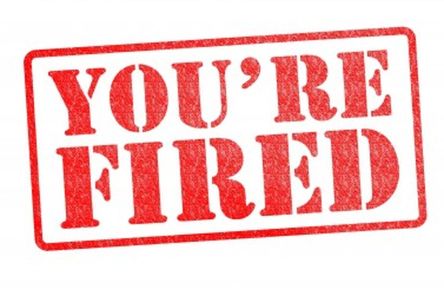 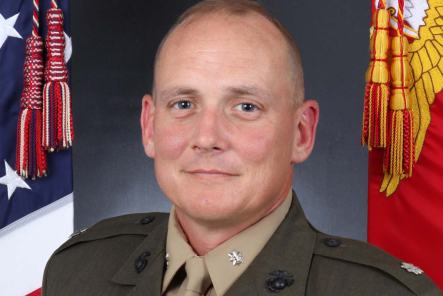 Why you might wonder? As it turns out, he had a rather deplorable way in which he had been treating his female colleagues. He happily utilized words such as “stupid bitch” and “dumb cunt,” what’s more is that he did this sometimes in the presence of other, males.

Quite frankly this is an ongoing issue with some of the retiring or older men from all branches of our military, they have a mindset that we women are simply inferior to them, pretty, inept, sexual little objects that exist to serve the needs of men and to have their children. I recently met one who informed me that he had reservations about promoting a woman and needed to discuss it with her husband first, you know man to man to make sure that she knows what she is getting herself into? I was taken aback by the statement, I work in a male dominated industry, my job is to recruit, hire and retain women to do the same job of men and I have to say, I have never been as impressed as I am by the women that I have hired, they do the job just as well as our male counterparts and sometimes even better.

I had always been taught to respect our members of the military but I have to admit here, I have met many who lack any and all respect for women, respect is earned, offering to take a bullet while fighting for one’s country is brave, having respect for women well that is even more brave, if not humane. 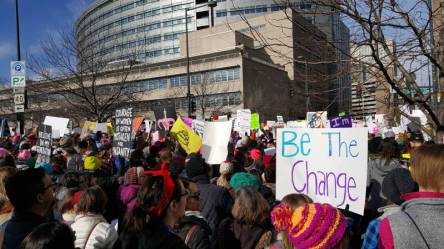 As an employer in the private sector and in today’s world this is something you really have to watch out for because the potential to be facing a lawsuit when a male member of management or simply a male employee treats women differently, is huge.

It is especially important to know full well that nothing in today’s world is private unless you are married and even then that’s iffy.

What makes Lt. Col. Taylor White so fascinating to me is that he actually managed to acknowledge his behavior and is now moving forward attempting to educate young marines about the culture of sexism and how not to follow in his very own footsteps which I find commendable, although he does not feel that he should have been fired from his position over it.

The problem with the investigation into Lt. Col. Taylor White is that the investigation did not start until complaints had been received with regards to comments he was making about male counterparts, then the rest came out. He was one of roughly 6 men who had been fired for inappropriate behavior towards women.

I do have to question if Lt. Col. Taylor White might have lost his job in part, as an example because the other side of this tale is that during the investigation, he was fired around the time that news broke with regards to hundreds of Marines who happened to be under investigation for sharing nude photos of their colleagues online, and as you can guess, without the permission of those colleagues, utilizing Marines United social media group, which no longer exists.

That investigation by the way painted a rather ugly image of how the male marines viewed and treated their female counterparts. But many who knew and worked with Lt. Col. Taylor White profess that the picture painted of him did not fit the part, according to several individuals he was absolutely respectful of women which leads me to believe it boils down to the old boys club mentality. Outwardly and publicly he naturally would show nothing but the deepest respect for women, however deep down and when around those he thought that he could trust or who shared in the same ideals, he was a bit more honest with regards to how he felt about women. Or, it was pin the tail on the donkey rather than take the fall for one’s own behavior, best to rat out someone higher up in the food chain, no?

Either way, it does show that the world is waking to sexism at all levels up to and including all branches of our military and it is not wise, men who live life both personally and professionally this way are getting burned at the stake, literally. There is no simple answer here either, each case is different so it is difficult to educate the masses until we have a better understanding as to the why. Labeling it sexism is giving it a name, but for many of these men, this is the way that they were raised, it is difficult to teach an old dog new tricks. I believe for many of these men, they are unable to truly change and those that do only do it half heartedly and because they were forced to do so.

As for Lt. Col. Taylor White, I hope that he means what he is doing, his heart and soul are into it and that he does make a difference. 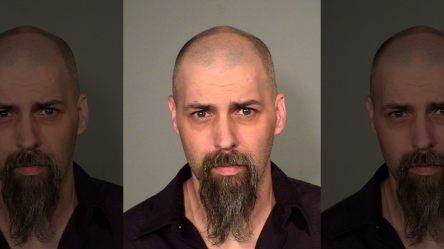 Free/Sovereign Citizen Learns He Isn’t So Free After All 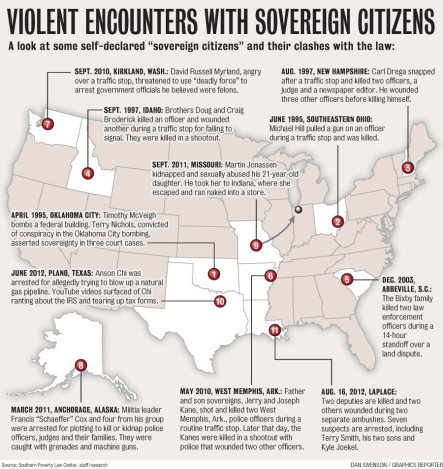 Free citizen learns the hard way that you can’t just break the law because you refuse to recognize it. According to Wikipedia; The sovereign or rather free citizen movement is simply just a group of American and Commonwealth litigants, commentators, tax protesters, and financial-scheme promoters. They are self-described “sovereign citizens” who see themselves as answerable only to their particular interpretation of the common law and are not subject to any government statutes or proceedings. They do not recognize United States currency and maintain that they are “free of any legal constraints,” and they really detest paying any kind of taxes. In short, the sovereign citizen movement believe that the United States government is illegitimate.

And the FBI, well they see this group as nothing more than just domestic terrorists. US law enforcement ranked the risk of terrorism from the sovereign-citizen movement higher than the risk from any other group, including Islamic extremism, militias, racists, and Neo-Nazis.

The group here in the US is actually growing quite rapidly.

But for 42-year old Dennis Duane Vann, he’s learning a rather hard lesson and that is, you do not get to pick and choose which laws you follow. Seems that good old Dennis decided it would be smart to engage in a standoff with the Maplewood, Minnesota Police that lasted around 4 hours last week.

The standoff started after Dennis was pulled over by police for a revoked license at which point, he promptly and rather defiantly informed officers that he didn’t need a license because he is a “free citizen.”

Dennis was charged with two felonies, making threats of violence with reckless disregard for risk and fleeing police, and more charges could be coming because police found what appears to be an explosive devise in the RV Dennis had been cruising around in. Wonder what he needed that for?

In the end, Dennis just might find himself enjoying some much-needed time in a jail cell, maybe there he’ll actually learn a thing or two about our laws or he’ll utilize the time to recruit members into the fold.

Only time will tell.