Federal Agents –  “He Could Be The Next Mass Shooter” 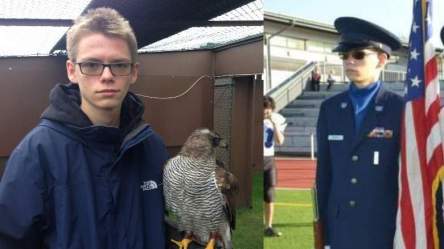 Benjamin Bogard, aged 20 and a member of the neo-Nazi group Atomwaffen Division made a video advocating going across the country looking for minorities, Mexicans, women “anything that is shit,” was taken into custody on child-pornography charges after federal agents were a little concerned that Benjamin might be our next mass shooter. He sounds just delightful does he not?

And the Feds, well they were not all that wrong here, given the right opportunity or the wrong moment in time, Benjamin would have murdered eventually and that is a fact.

In one of his videos which he ends with a Nazi salute;

“Pull out your shotgun, get to the side of the road, pump that shit open, point it at them and pull that trigger.” 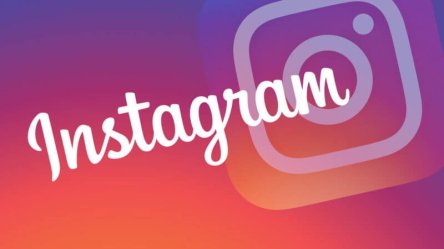 Why, Instagram of course! I mean that is where one goes to post videos of themselves encouraging violence against women, minorities, Mexicans, “anything that is shit.” But the Fed’s did not agree and well they asked a Judge to not grant Benjamin bail to which the Judge agreed to oblige, considering that Benjamin is seemingly unbalanced and quite frankly dangerous.

According to the criminal complaint against Jeremy, the FBI received a tip about him in early November, someone called a police hotline to report his social-media posts “involving domestic terroristic threats that included threats of mass violence.”

If you are not familiar with Atomwaffen, allow for me to acquaint you.

Atomwaffen members are no strangers to sexual offenses in particular offenses against children. The leader of the U.K.’s group, who runs by the name, Sonnenkrieg, had been questioned by police over alleged sex offenses with a teenage girl, according to BBC reports.

In Texas, John Cameron Denton who once led the group, went by the username “Rape” in internal chats.

And, some required reading for Atomwaffen members, describes graphic abuse and rape of children.

So I would agree, Benjamin really should not be allowed to be out and about roaming around.

During a hearing last week, Agents testified that Benjamin’s internet search history included phrases like “buildings to bomb,” instructions for building guns, images of Dylann Roof, the white supremacist who shot and killed nine worshippers at an African-American church in 2015. Neo-Nazis have worship Dylann Roof, often times threaten massacres in his name.

But, here is the cherry on the top, a FBI agent also testified that they had in fact, linked Benjamin to a Twitter user who said that his favorite part of a gun was “the part that kills 30 babies per trigger pull.”

The only Twitter user to make the comment also describes himself as a “future mass shooter,” in his biography.

Benjamin did admit to running the accounts, but tried to say that it was all just an online persona, that he never meant any of it, of course. Right, isn’t that exactly  what a man who beats a woman or child says when caught?

FBI agent Russell Doran testified that they decided to arrest Bogard on the pornography charge because it appeared he was “mobilizing to violence.”

Let’s just hope that he faces a long prison sentence just keep in mind that sometimes, the Neo-Nazi’s tend to run in packs once in the prison system and some come out even more prone to violence.