US Military Will Be Asked to Babysit Migrant Children

News is breaking through the wire that the Trump Administration will be asking the US Military to house up to 5,000 migrant children? Yes, that is precisely what our military should be spending time doing rather than things such as training exercises. Which as one federal official puts it, is an expansion of the Defense Department’s role in the Trump Administration’s hardline policy toward undocumented immigrants.

The news comes on the heels of a recent NPR report that the U.S. Border Patrol apprehended more than 66,000 migrants at the Southern border in February, the highest total for a single month in almost a decade.

And most of those immigrants, well they are families with migrant children. So, looks like family separations are going to continue and the US Military is going to become babysitters. 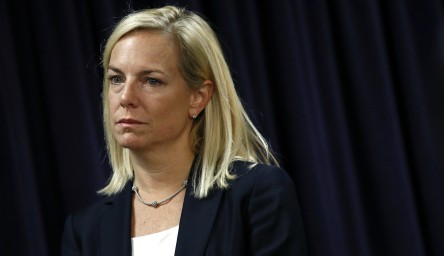 “This is not a manufactured crisis. This is truly an emergency.”

The agency expects even more unaccompanied minors to arrive in coming months, reflecting historical patterns in which migration increases during the summer.

Just to give you an idea, the U.S. Department of Health and Human Services is the federal agency who is responsible for migrant children until they can be given to an adult relative. The agency currently holds roughly 11,500 (it’s unclear how much of this number actually accounts for illegal crossings), migrant toddlers, children and teens at U.S. government detention and processing centers across the country. A child’s average length of stay under the agency’s custody was 89 days whilst also being molested, as recent news pointed out, during the first four months of this year, compared to 60 days in fiscal year 2018.

And I get it, the agency is at its capacity however asking the US Military to house the children, well that is completely out of line at every single turn.

So what is the answer? Stop beating a dead horse and tackle the issue with some oh I don’t know forethought.

Shut the border down until we can regroup and come up with a long term solution, it’s time to be proactive not reactive here and a wall is not going to solve the issue at hand and, I know that is not a popular answer at all but the reality is some other countries problems are not ours, we cannot take on any more immigrants no matter what the situation they are trying to escape is.

Round up everyone that has put us over capacity and send them back. It sounds cold hearted and cruel but creating a bigger problem in an effort to handle an already growing problem, well that is not the answer.

Shut the border down, do not allow anyone else to get in, deploy the military to manage that and we’ll start to see things getting handled in a more proper way. Anyone caught trying to enter illegally, shoot them, a bullet is a really good deterrent.

The US Military are not babysitters nor are they an orphanage the Trump administrations plan is absolutely preposterous.

Cop Deliberately Runs Man Over, Then Plants Gun on Him 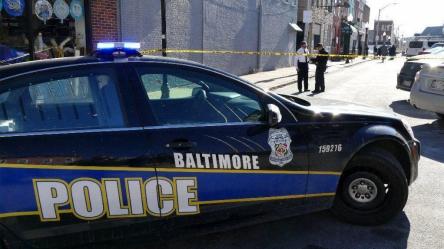 Sgt. Wayne Jenkins, the leader of the Baltimore Police department’s now-defunct Gun Trace Task Force, called Former Baltimore Police Department Sgt. Keith Gladstone “in a panic” after running a man over with his vehicle. Yes, for obvious reasons neither man works for the department any longer. 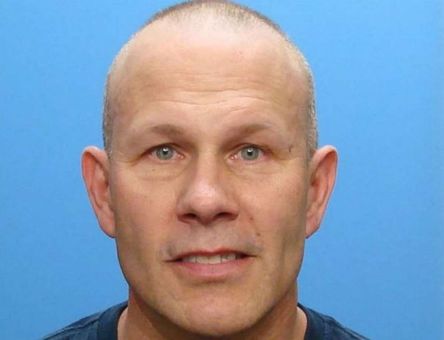 Sgt. Wayne Jenkins seemed to be in a bit of a panic because he purposely ran over a suspect, so naturally he telephoned a coworker who encouraged and assisted with the cover up. The indictment which involves several officers says that Sgt Gladstone allegedly drove over to the scene, retrieved a BB gun from the trunk of his police vehicle and dropped it near a pickup truck where suspect was left lying on the ground after having been run over by Sgt Jenkins.

Let me see if I understand this, these officers who are trained professionals in the fine art of sniffing out a coverup, could not manage to coverup their own crime?

Other officers said they overheard Sgt. Gladstone tell Sgt. Jenkins, in the presence of another officer, to have someone search the pickup truck before he left the scene with a partner, according to the statement. He allegedly told the partner that he should say they were there for “scene security” if they were ever questioned by federal investigators.

“Based on a false statement of probable cause written by Sgt. Jenkins in another officer’s name, the suspect was subsequently charged with possession, use, and discharge of a gas or pellet gun, for the BB gun that Sgt. Gladstone planted at the scene of the suspects arrest, and a number of drug offenses.”

The indictment does not say exactly what the reasoning was behind the arrest of the suspect much less why exactly it was that Sgt. Jenkins purposely and without cause ran the suspect over however, Sgt. Jenkins was sentenced to 25 years in prison for multiple crimes, including drug dealing and robbery, as head of the department’s elite Gun Trace Task Force, a nine-member squad that allegedly spent years robbing citizens, extorting drug dealers and filing false reports, according to the U.S. attorney’s office.

Clearly this is a police department that has no idea how to coverup its own criminal activities so perhaps they should refrain from planting evidence, robbing people, selling drugs and the like.