The pain of actually having to call the cable company out, the shock when you finally get your cable bill only to see all of the hidden fees, the unrealistic “time-frame” they toss our way that the cable guy will show up, all of the the expectations then the slap in the face let downs. How many of us click through the hundreds of channels only to realize it’s mostly a nationwide, upgraded version of public television stations running the same movies and tv shows at the same time and that we’ve seen a million times over. 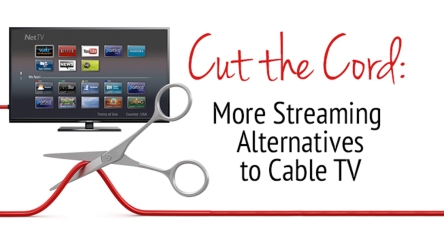 It’s a well known and understood saga many of us have had to deal with, the truth is, we pay exorbitant fees for something we simply cannot live without. Most of the time our beef is with the increased costs of the service that in reality falls well short of what our expectations were not to mention in some cases, what we were promised.

Yesterday though, one unidentified LA Spectrum cable guy just up and decided to steal a customers dog, the only problem he faced was that the incident was caught on camera.

And as anyone normal would do, the owner of the stolen pup,  Melissa Cortez posted the video on Twitter, tagging both Spectrum and local news outlets and hoping her 10-month-old pug puppy, Andrew, would be returned home safely. As with any video like this it was circulated and shared through social media like a tornado touches down and destroys a town and, I’m guessing Spectrum was a rather bit surprised to see the video.

Melissa had contacted Spectrum directly and also subsequently filed a police report. The best news is that within less than 24 hours, Andrew was reportedly brought back home by Spectrum’s head of security.

The unnamed employee, well he has been terminated from his position with Spectrum.

So be careful when calling those cable guys out, these days you need to look out for more than just hidden fees in those cable bills.