Rest of the US Feeling Disheartened by Mueller Report

While the Don is on a holy better than thou tangent, celebrating, promising acts of revenge, the majority of the US along with the mainstream media is feeling somewhat disheartened by the Mueller report. I think everyone hoped to find a way out of continuing to allow Trump to rule over our great nation. Truthfully though, Robert Mueller gave us the greatest gift of all, two-fold.

Even that hideous creature, Sarah Sanders rose to the occasion and made a chart of those the White House intends to extract revenge upon. Attorney General Bill Barr’s letter was his interpretation of the full Mueller report, not the actual report and it did not exonerate the Don. In short it simply implied that good old Robert found things, but those findings fell short of him being able to honestly recommend prosecutable charges.

Now that is a very gray statement if you will, because our judicial system is set up so that it really does depend on who you are when it comes to a prosecutor’s ability to seek charges and obtain a conviction, which are the two key elements needed for any prosecutor to seek charges against anyone. 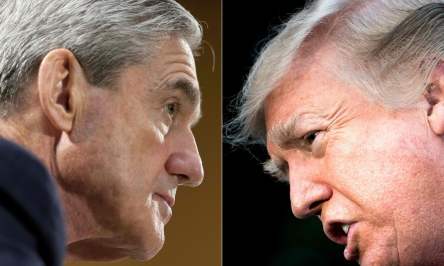 Gift number one by Robert Mueller, shows clearly that our judicial system is set up in such a way that if you are in a higher social class, financial status, are charged and prosecuted differently from those of lower classes. You do not have to take my word for this at all, go to any court anywhere in the US and start pulling cases of like crimes across different classes and you will start to see a picture that shows just how unjust our system is. We do not have a system of equal justice for all as advertised.

If we look at the investigation into Trump, even if we took away the part about him being president the outcome would most logically remain the same and that is because although Mueller found some things it’s difficult for any prosecutor to actually take on the case, for two reasons, namely because Trump is our sitting president and most importantly, a prosecutor will never risk losing a case if the defendant has the means to fight the charges and actually win or draw the case out long enough that it would cost the prosecution more to fight it. So, the evidence would need to be strong enough to secure a conviction or the defendant has to be poor enough that he/she would not be able to afford a long drawn out hearing thus taking a plea deal which then gets the prosecutor what he wanted in the first place, a conviction.

Gift number two awarded to us by Mueller was the fact that he was able to in a roundabout way prove that the Don did commit felony crimes while in office although, the recommendation by the Department of Justice says we cannot really, actually indict a sitting president so no charges will be brought fourth. That in turn let’s everyone know the reality is that you just cannot trust the Don, he prides himself in behaving like a gangster, although he really is not, but his behaviors speak volumes. Threats, intimidation, surrounding one’s self with people who end up being the fall guy…Hollywood could not have written a better script for another sequel to the Godfather or Goodfellas honestly. 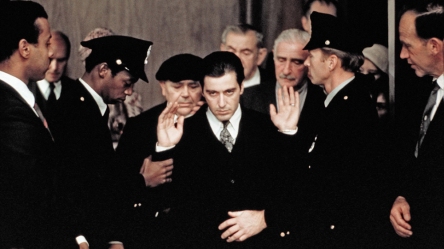 The Mueller investigation although many are feeling now was a waste of time, it wasn’t. He did what he needed to do and that was to prove a point, we may not be able to indict a sitting president but he certainly did take down those that were protecting the president to the best of his ability and along the way point out some key issues, such as issues with Trumps family being part of the White House Staff. If you thought the focus was just on Russian collusion the whole time, you were way off. 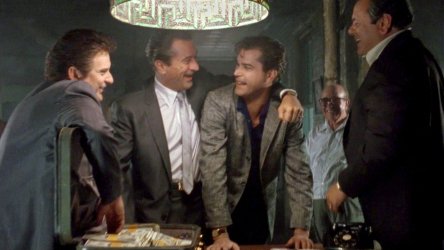 Let’s not forget now Trump loves Mueller, but the last two years he certainly felt no love for the man, he made veiled threats towards Mueller, slung insults at him and showed anything but love for him, let alone respect. 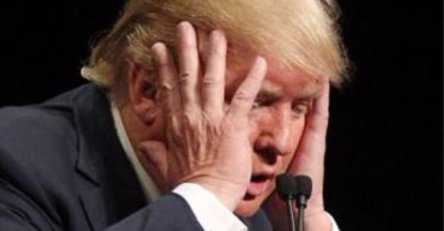 So, while Trump is doing a victory lap here around his plate of KFC, he might want to take a step back off of that pedestal because he was outed quite clearly for all of his wrong doing thus far and by continuing this fight and promising revenge, well, he just further proves Mueller’s key points in the investigation.

Merry Christmas to those that woke feeling slighted.