Florida is well known for being the state where seemingly all of the ineptest of all criminals live and commit crime and Florida seems to be pretty okay if not downright proud of that fact.

Homeless 50-year old Jon Omer Sengul called the West Palm Beach police to report, and this floors me, that he paid for sex but instead got ripped off. He paid $500, I need to pause right here, this guy is homeless yet had $500 to spend on hookers? Alrighty then, Jon summoned the police on 3/22 to the West Palm Beach Days Inn, located at 2300 45th St. and explained to dispatch that, he had offered 4 people (a greedy homeless man I see), $500 for one or more of them to come to his hotel room and have sex with him.

He then paid them and this is unbelievable, they never showed up, in fact he never saw them again.

Let’s backup because I am a bit confused, here is a homeless guy who has $500 for sex, in cash and also a hotel room? Just how much does being homeless pay these days? 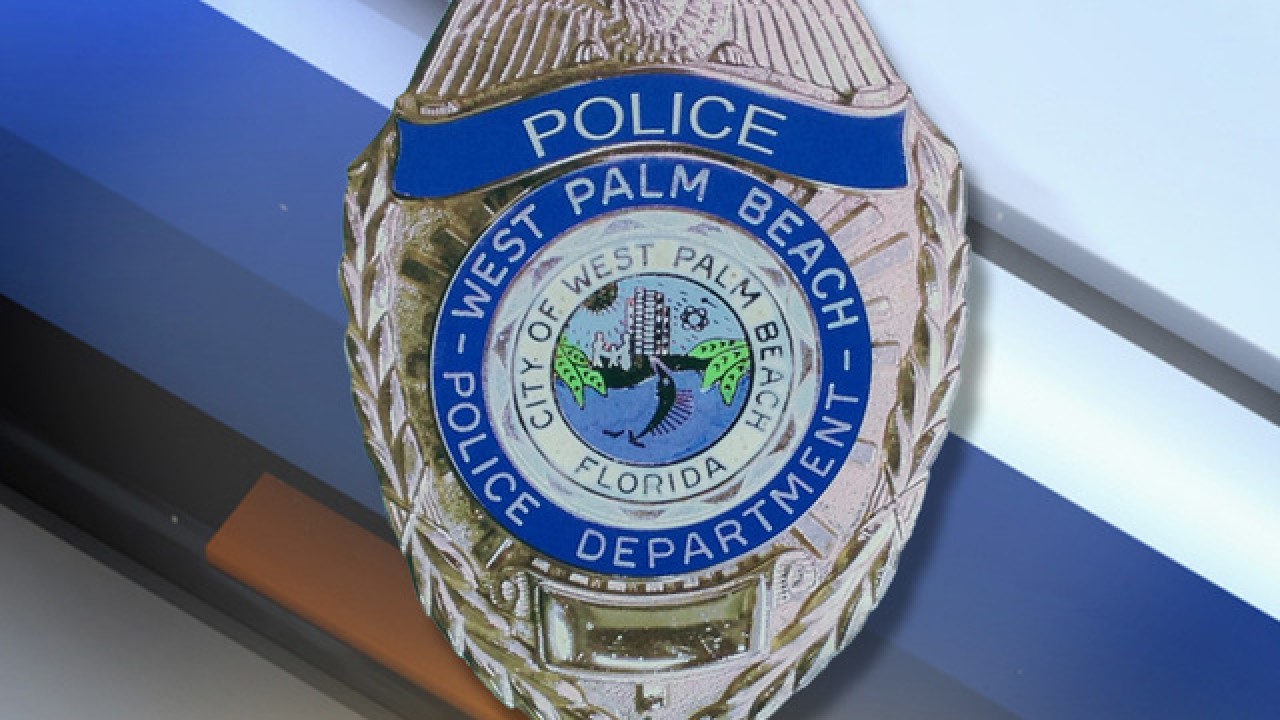 The police have to love it when someone calls them after they have committed a crime, but report only the part that features them as a victim, as if the police are going to gloss over the individual caller’s part in the matter. To that point, West Palm Beach officers were sure to clarify with Jon that he was in fact soliciting for sex, once confirmed they promptly arrested him.

It is unclear who the thieves were or if they will ever be found, or even if the police believe that homeless Jon paid anyone $500.

As for Jon, well he was not shown any love here and now faces a little jail time instead. Perhaps his cellmates will show him some love?