Heads are spinning over the recent indictment of Julian Assange, particularly the US Department of Justice’s rather oddly put together indictment which boils down to more or less hokum and fairy tales. Honestly, Trump who I would be shocked to learn approved of this indictment given his love for Julian during the 2016 election must be horrified by the indictment, not to mention his son’s own direct, not indirect or accidental but direct contact with WikiLeaks prior to the 2016 win of his father.

The worst fate of all, is that this indictment so as to ensure that the UK would extradite Julian back to the US to face charges, will more than likely cause some shit to hit the fan that which blows directly at Trump and his inner circle because the reality is simple, once this case gets into court, all bets are off and the US can’t keep Julian quiet then, he can and most likely will tell the truth, even if it hurts Trump, even at the risk of being jailed. 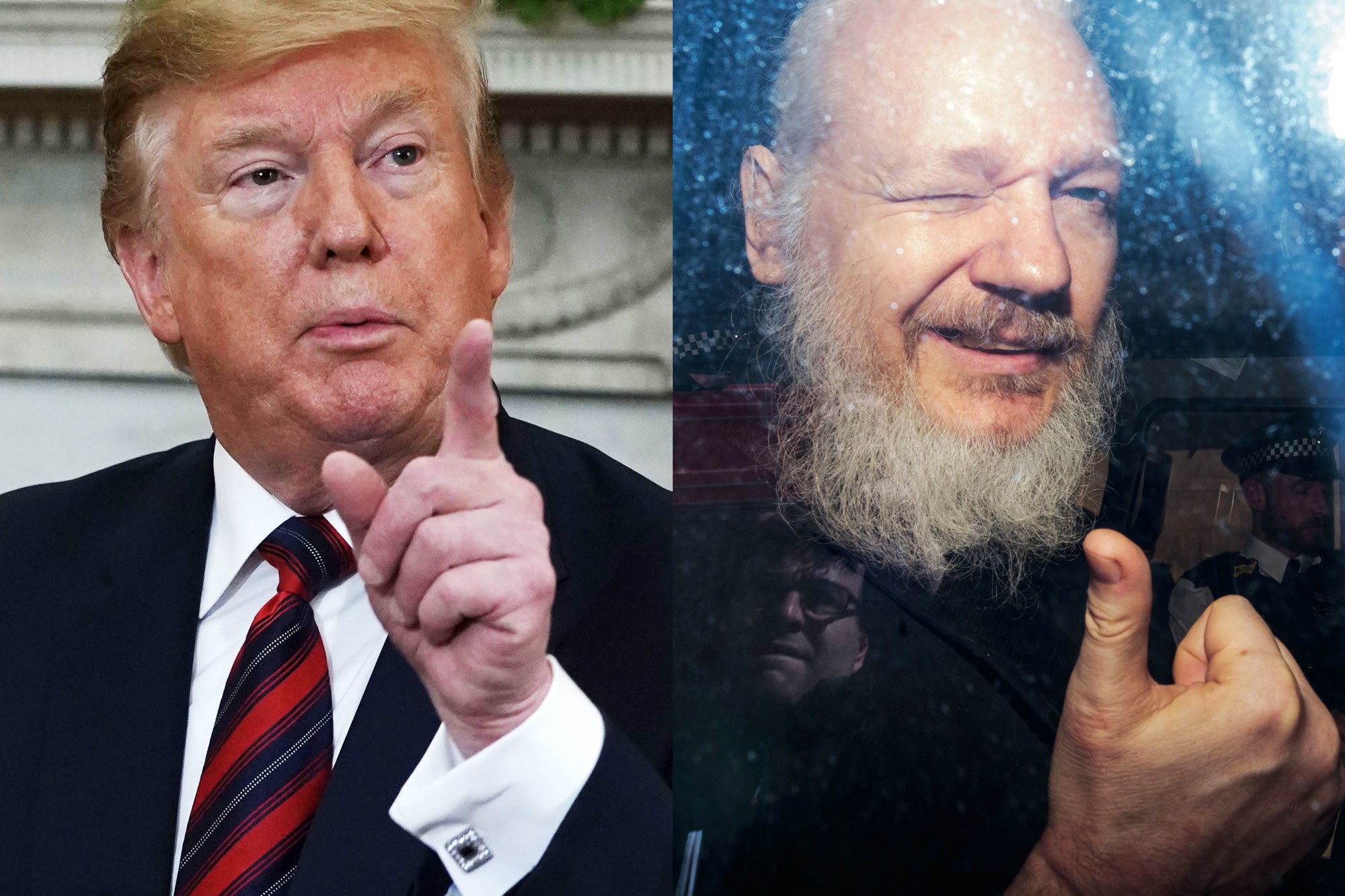 In the initial indictment against Julian it was in relation to a single hacking charge and had been more or less very deliberately drafted for the charge to appear to be more about the manner of obtaining classified materials and less about the prosecution of a journalist.

In the newest round of charges however, Julian is charged with seeking, obtaining, and publishing embarrassing US government secrets.

The US-UK extradition treaty in force: “Extradition shall not be granted if the offense for which extradition is requested is a political offense.”

So, the new indictment as I read them, seem to be very politically motivated. “Publishing Embarrassing US Government Secrets?” If I had been me filing the charges, I would have omitted the word “embarrassing” because the second you add it, it makes the entire ordeal rather childish and pointless. So, you were embarrassed? So what, get the fuck over it and move on and stop behaving like a temper tantrum throwing two-year old and while you’re at it, stop sucking your thumb in public because that is embarrassing the entire nation.

Julian’s defense will for sure delve into the First Amendment’s protection of the freedom of the press. That defense will also more than likely include testimony and documentary evidence about Julian’s journalistic bona fide sources like Chelsea Manning, and it will no doubt whatsoever, reach Donald Trump and his inner circle, who are in fact known publicly as supporters of Julian Assange and WikiLeaks.

Trump during the 2016 campaign:

“I love WikLeaks, that WikiLeaks is amazing, that “WikiLeaks is like a treasure trove, boy, I love reading those WikiLeaks.” 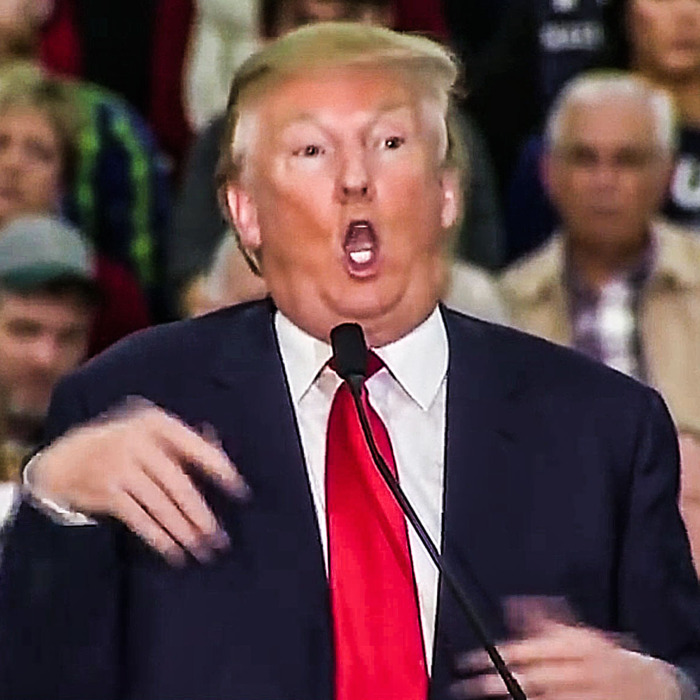 It is no secret that Trump demands yes men on his team so this indictment against Julian Assange begs the question, did the US Department of Justice not think this through all the way, did they fail in getting Trump’s blessing or just blatantly go about indicting Julian without having a moment’s thought with regards to the outcome for Trump and his inner circle?