After something as traumatic as open-heart surgery, I would imagine any patient would be horrified to learn that his or her chest caught fire during the required operation. For one Australian patient, as reported by Euroanaesthesia Congress, the annual convention of the European Society of Anesthesiology, doctors had to put out the 60-year old’s chest fire during the life saving operation.

According to the report, that man had suffered an ascending aortic dissection, which is a potentially fatal rupture in the inner wall of the major artery that pumps blood away from the heart to the rest of the body.

Once doctors cracked him open, they discovered that the man had another issue, an underlying lung problem, chronic obstructive pulmonary disease or otherwise known as COPD, which as you might imaging lent a hand of complication.

Doctors had to crack open his sternum but the man’s lung managed to get stuck to the sternum adding further complication, bits of damaged lung tissue called bullae became quite an issue because while attempting to remove the bullae doctors punctured one of them causing air to leak out. 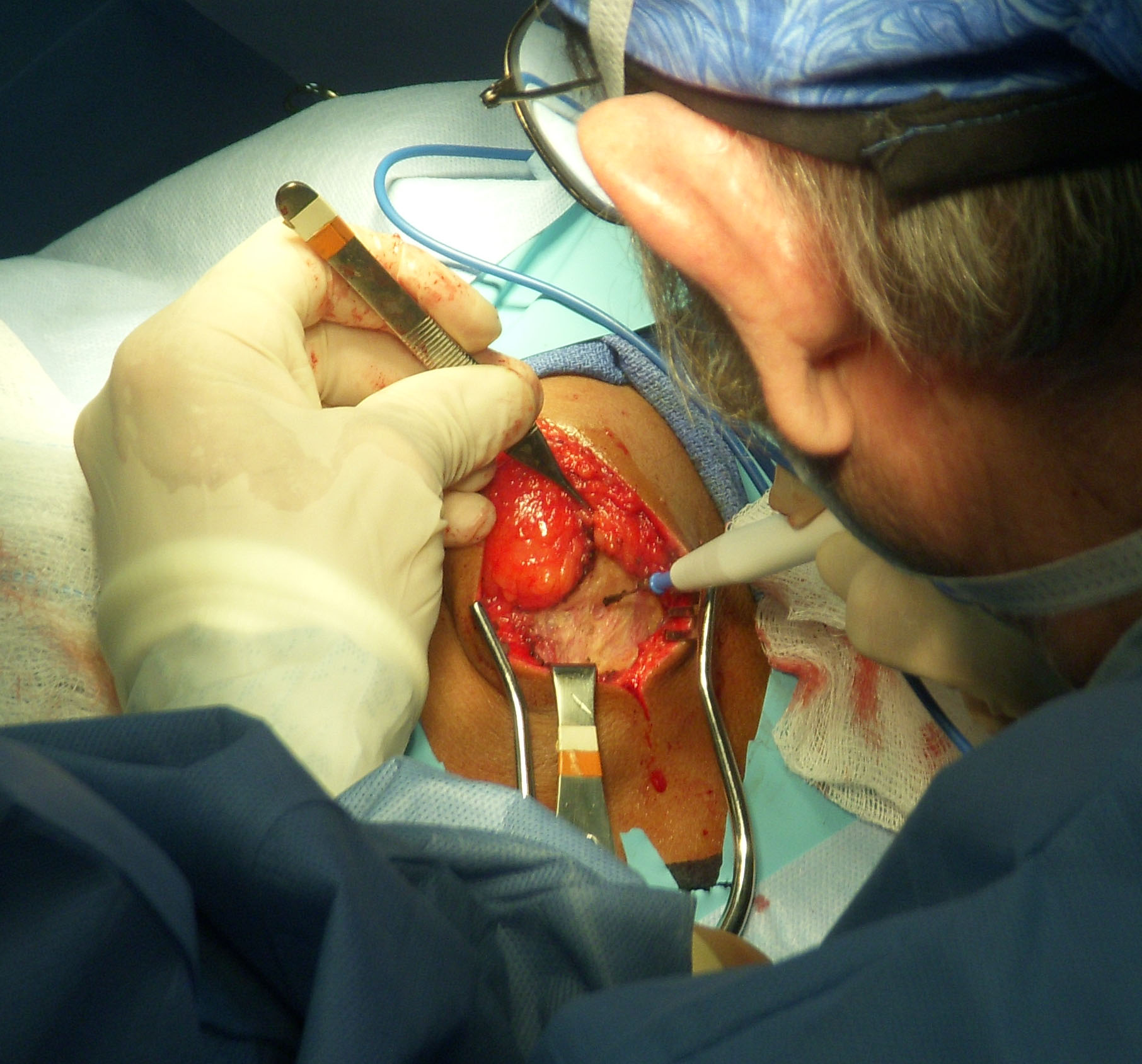 This is around the time things sort of went south, part of the surgery required the use of an electrocautery, which just so happens to be a device that uses heat to burn away or cut through tissue or if you rather a thermal cautery. There was also a dry surgical pack near the man’s chest cavity, a bundle used to carry sterilized surgical instruments. A spark from the device landed on the dry pack naturally due to the oxygen-rich air around the man’s chest, it created the flash fire.

Thankfully doctors were able to put the fire out before it caused too much damage but because of the case, the doctors decided to see if they could find any other similarly recorded cases and to their amazement they found 6 other documented cases of chest cavity fires during surgery, all of which involved dry surgical packs, increased oxygen concentration, the electrocautery device, and a patient with COPD or another lung disease. Each case thankfully ended with no injuries as well.

These types of cases are very rare and the doctors, well they hope to spread awareness of the phenomenon, because of the risk factors they found that had been common to each one.

Lead author Ruth Shaylor who wrote the report: “This case highlights the continued need for fire training and prevention strategies and quick intervention to prevent injury whenever electrocautery is used in oxygen-enriched environments. In particular, surgeons and anesthetists need to be aware that fires can occur in the chest cavity if a lung is damaged or there is an air leak for any reason, and that patients with COPD are at increased risk.”

The 60-year old patient, made it through the surgery and hopefully had a speedy recovery with no further issues.