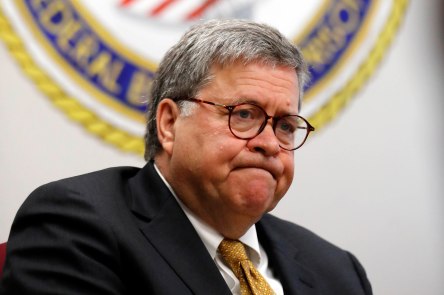 What’s more, are rumors are circulating that indicate he had dirt to share in the hopes of getting another sweet deal.

But now as the smoke clears, the Fed’s are under fire and rightfully so, finding themselves in the hot seat for Jeffrey’s suicide leaving the feds under immense and overwhelmingly mounting public pressure to explain Jeffrey Epstein’s suicide in his, federal jail cell over the weekend.

Which by the way puts Attorney General William Barr, directly in the spotlight and also means that he must explain just how and why this happened. Victims of Jeffrey want answers and were left feeling victimized again over not getting the justice they feel that they deserve.

Sadly, they would have never seen justice truly served, the failings of the system ensured that the first go around with Jeffrey. The system that let the man get away with such sickening crimes is the very same system that was attempting to prosecute him now. If the system were not broken, that rich white man would have answered for his crimes a long time ago and not have been given a super sweet deal walking away virtually scott free in the first place.

The one thing I keep hearing over and over again is that the victims will never see justice now. This suicide is justice, and its justice well served. He was a coward pedophile, and died like a coward rather than face his accusers. He would have never shown remorse, he never felt that what he did was wrong, he was arrogant about it. He spoke of child rape as if it were okay and perfectly excusable, yet when the reality of his actions finally hit him, rather than face that reality he decided to kill himself because he was a millionaire who was also aging and he knew full well that in this day and age, he would not be given the opportunity to get off light. He had been given a forever blackeye no matter what and more than likely would have never seen the outside of jail or prison again.

When you live your entire life believing you can do no wrong and excuse your behavior, are above the system and buy your way out of crime and then suddenly are faced with the notion that you will not be given the chance to buy your way out of it again…well it’s basically 2+2 here. His way out was status and money, all of you watch the news, I am betting so did he, he knew that option would be off the table this time. 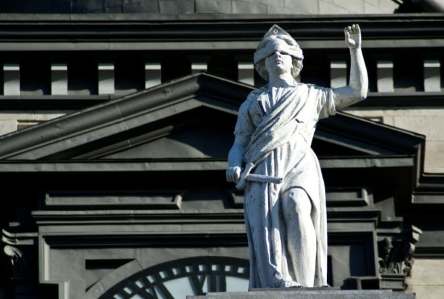 The victims in this case were saved because this guy got off once, I truly question the ability of our current judicial system to properly hold him accountable now, given a second go around, he promised dirt on other wealthy individuals so what kind of deal would he have gotten this time, there is worse in the world than wars in your heads, those wars are over.