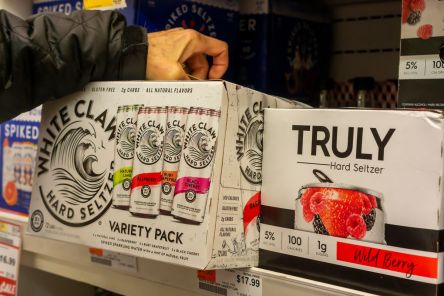 Not sure if any of you have tried White Claw yet or not, if you haven’t you might have to wait a while because the nation is facing a shortage of it currently. 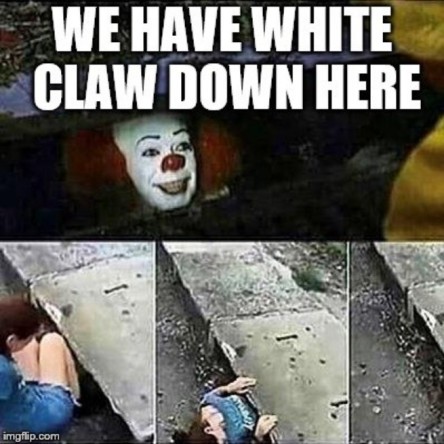 White Claw which is which is owned by the makers Mike’s Hard Lemonade, was actually launched back in 2016 but, just this year took the nation by storm leaving many scratching their heads. A lot of my friends have tried them and cannot stand them, they tell me the flavor is hideous after the first couple of sips. I’ve tried them and while I don’t hate them, I also wouldn’t choose to drink them again, the after taste is a reminder of artificial sweetener. 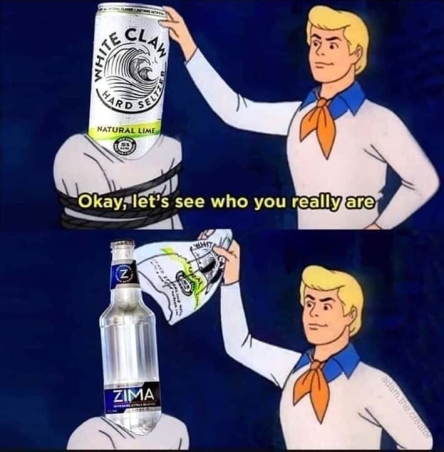 Labor Day Weekend took a bite out of the company apparently and now the nation is facing a shortage leaving the fans of the popular drink at a loss. Many mainstream media outlets have been reporting that the shortage has Millennials freaking the hell out over the shortage.

I have yet to see any rioting over the shortage. 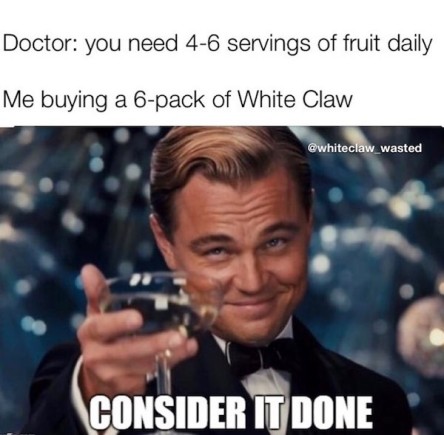 Leading industry experts are also blaming the issue on Millennials who they say cannot cope with life, kids and need to self medicate every night. I heard a brief blurb on the way home today on a talk radio show where the experts were claiming that now that Millennials are having kids they cannot cope with being parents so they are going home every night and drinking in excess in front of their kids without caring about the impression that leaves. 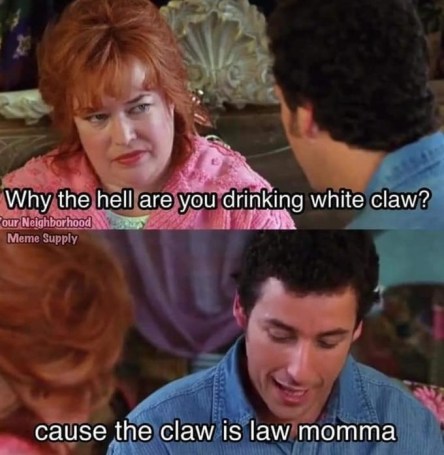 I’m a little shocked by this honestly, I mean is there nothing we won’t blame Millennials for? They are called entitled, spoiled, wasteful…What’s more is that I have more friends near my age, with multiple DUI’s, who continue to drink and drive and who drink every day in an effort to self medicate compared to what I have seen come from your average group of Millennials.

The point being is alcoholism or drinking every day is not just a Millennial thing, we have multiple generations who partake in the fine art of drinking on a daily basis for a multitude of reasons, most of the very same reasons some experts are saying cause Millennials to drink every day. 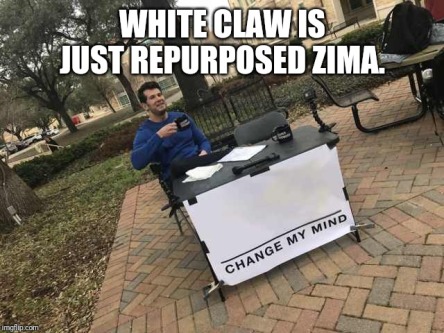 In any case, folks don’t panic, White Claw will soon be restocked at a store near you according to the company’s senior vice president Sanjiv Gajiwalaof: “We are working around the clock to increase supply given the rapid growth in consumer demand, White Claw has accelerated faster than anyone could have predicted.”