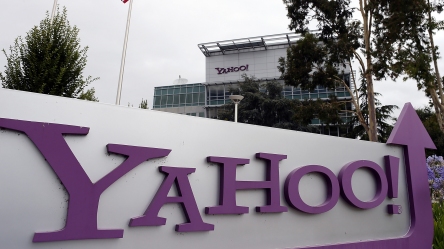 First question is who uses Yahoo anymore? Yahoo has been plagued for years with millions of email hacks, spam messages, phishing scams and the like More so than any other provider. 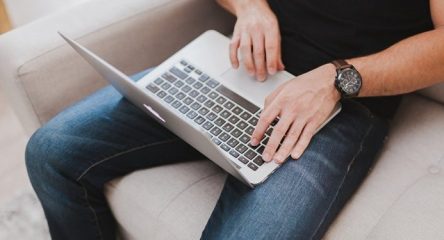 The US Department of Justice charged Reyes Daniel Ruiz who “cracked” user passwords and accessed internal Yahoo systems while hunting for pornography. Reyes subsequently admitted  that he had “hacked” about 6,000 accounts, seeking sexual images and videos.

Reyes also used access to Yahoo accounts to target other online services users had signed up for.

In a statement provided by the DOJ they found that Daniel attained Yahoo user data and that had helped him “compromise” Apple iCloud, Facebook, GMail, Dropbox and other online accounts.

And…he had used his access to the accounts to reset passwords so he could access the other systems.

But Daniel did not just target strangers, the DOJ found that he had targeted friends, co-workers and many young women during his hacking campaign.

Oh and for some added comfort, he had copied many of the images and videos he had found and kept the material at his home.

When Reyes learned that Yahoo was on to him, he destroyed the evidence, computer and hard drives where he had been storing the data.

After a dance with the DOJ however, he admitted to everything and was charged accordingly. He signed an agreement with the DOJ in which he will plead guilty to one count of computer intrusion. Yes, just one count, not one count for the roughly 6000 accounts he hacked.

He is due to be sentenced in February 2020. The maximum jail term for computer intrusion is five years plus a fine of $250,000 and damages. 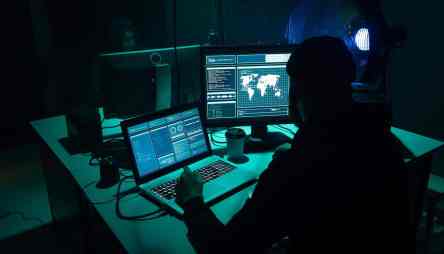 Begs the question, how safe do you feel now when the threat comes from a provider’s own people?

Sort of worse than being worried about big brother watching over us right?