A hacker using the name Vanda The God is claiming to have breached the database of Tū Ora Compass Health and has been doing so unnoticed for roughly 3-years. What’s worse is that the Ministry of Health is in the dark over what if anything was taken in the cyber attack.

The hack was discovered during checks that were carried out after a hacktavist attack which defaced a website.

The deeper the investigations by the National Cyber Security Centre ran they discovered other intrusions, including one in 2016 involving a “sophisticated” attack that exposed people’s personal data back to 2002.

It seems that we always seem to find the newest hack of systems, but if we investigate deeper, we are sure to find much more.

An estimated 648,000 individuals medical records were hacked, although some experts are putting the numbers at over a million. 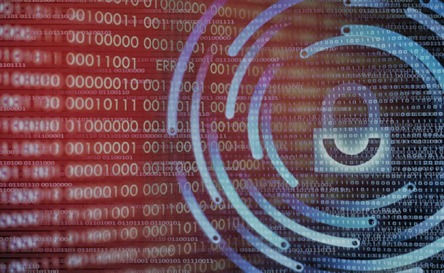 He said the analysis by the cyber security centre of that attack “indicates that patient information was accessible to the cyber actors”.

Hackers don’t really care what type of data they get these days because, everything is for sale.