Singapore – Most Competitive Nation in the World 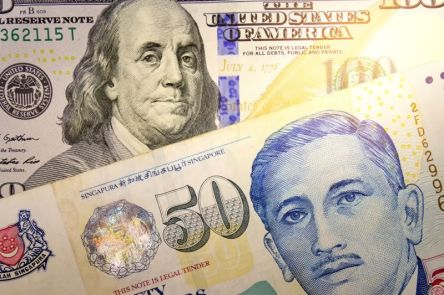 I guess it was bound to happen sooner rather than later, it seems like all the US wants to be the leader of these days, is the leader of the drama club if you look at the state of our presidency. 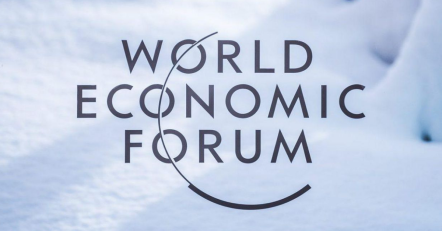 According to the World Economic Forum (WEF), Singapore has overtaken the U.S. to become the most competitive nation in the world.

To get the list, the  WEF measured the strength of 103 key indicators, such as inflation, digital skills and trade tariffs, across 141 countries.

The key indicators in the report were organized into 12 pillars, which included institutions, macroeconomic stability and health.

The United States held the top spot in 2018, we’re still in the game, just not in the A game. The United States received the highest score in the world in several subcategories, including ease of finding skilled employees (that is highly debatable however, I hire people all the time) and venture capital availability, with the United States also being ranked higher than any other country in the business dynamism pillar. 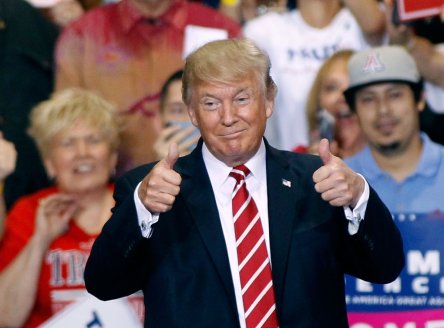 Here’s where we sucked, trade tariffs (Thanks Donald), declining life expectancy, low digital skills among our overall population, and the WEF said the life expectancy in the United States is now lower than it is in China who didn’t even make the top 10 list. 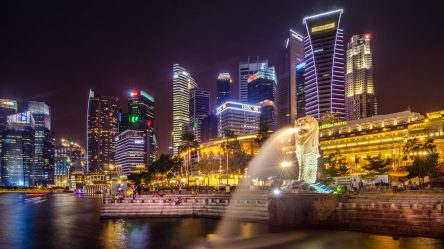 Singapore scored high for its public sector, labor force, diversity and it’s infrastructure, with its life expectancy ranked number one. In comparison, life expectancy in the U.S. is 66 years old, while in China it’s 68.

I can see that.

Not surprising overall, Asia-Pacific was named the most competitive region in the world, followed by Europe and North America.

The report came with a warning.

It warned that most economies were locked in a cycle of low or flat productivity growth. According to the reports authors, nations that have invested in 4 key areas:  human capital, improving their institutions, innovation and “business dynamism” would be best placed to withstand a global slowdown and to revive domestic productivity. However, they warned the effects of a slowdown were likely to be exacerbated by simmering geopolitical tensions.

“The changing geopolitical context and rising trade tensions are fueling uncertainty and could precipitate a slowdown, however, some of this year’s better performers appear to be benefiting from the trade feud through trade diversion.”

And, those countries included Singapore and surprisingly, Vietnam, which BTW was the most improved country in this year’s index in 67th place.

The WEF Urged policymakers to prepare for an evolving economic landscape, and they called on governments to better anticipate and implement the social policies that would be needed to prepare their populations for the 4 industrial revolution.

In case you are wondering, The fourth industrial revolution is the current and currently developing environment in which disruptive technologies and trends like, Internet of Things (IoT), robotics, virtual reality (VR) and artificial intelligence (AI) change the way we both  live and work. They either help or fuck shit up depending.

The report also said that many of the world’s largest and most innovative economies had education systems which were failing to keep up with the pace of innovation, including South Korea, France, China, India and Brazil. 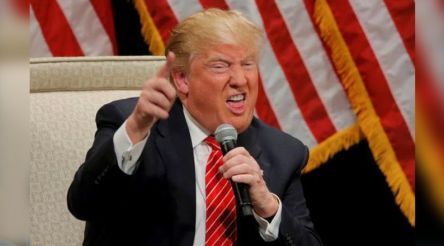 As for the United States, we continue to lose our top spots the longer Trump remains in office, leaving many who once looked up to us now scratching their heads wondering if we are in fact the next reality TV show or is this is a nightmare we all might eventually wake up from.