Seattle Man Kills Himself Over a Lie

It’s long been known that often times in an effort to flush the suspect out, law enforcement will tell a small lie in the hopes of someone stepping forward. To any victim or a victim’s family, that small lie is completely justified, while to anyone else it seems less justified and rather vindictive, if not borderline illegal. In either case, it is a practice that is commonly used.

The Seattle Police Department’s Office of Police Accountability seems to agree with the latter part of the above after its investigations into allegations of police misconduct over the white lie. 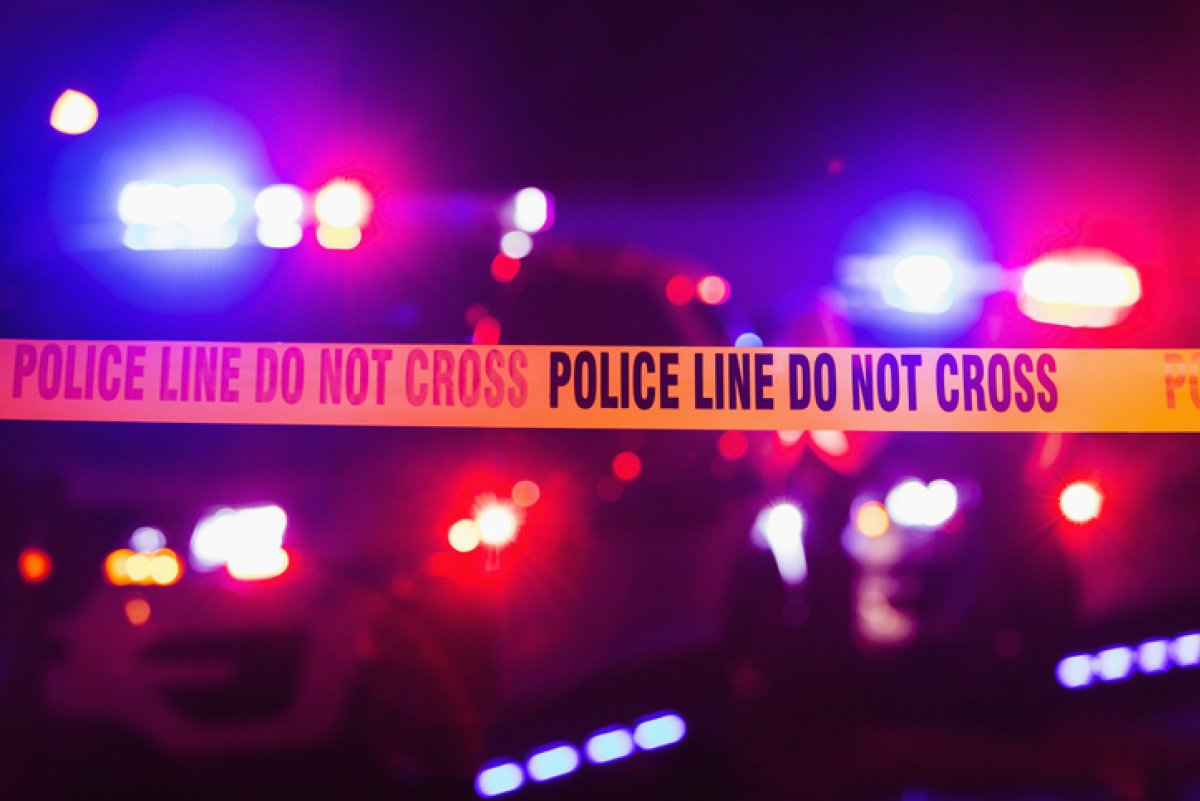 According to the official report, an unidentified man got into a minor fender-bender in May 2018 and fled the scene. Two officers with the Seattle Police Department investigating the crash were sent to an address connected with the man to get a statement.

The report also states that both officers knew that the hit-and-run was a minor crash and that in fact, no one was injured. Yet when they arrived at the home one of the officers told a woman who answered the door that they were looking for the driver because he was involved in a hit-and-run that left a woman in critical condition. The conversation according to body camera footage, the conversation left the woman visibly shaken and upset.

According to friends of the driver, the woman called him and told him what had transpired.

One friend said the man told him that the fender-bender happened when his car rolled backward, striking the other vehicle. The man said he had left the scene, but did not remember anyone being injured in the crash.

The report goes on stating that the driver had been a drug addict for 20 years and had prior legal trouble. That would make sense as to why he ran, fear of getting into trouble again, even for something minor. The friend told investigators that the man said he was not high at the time of the crash. 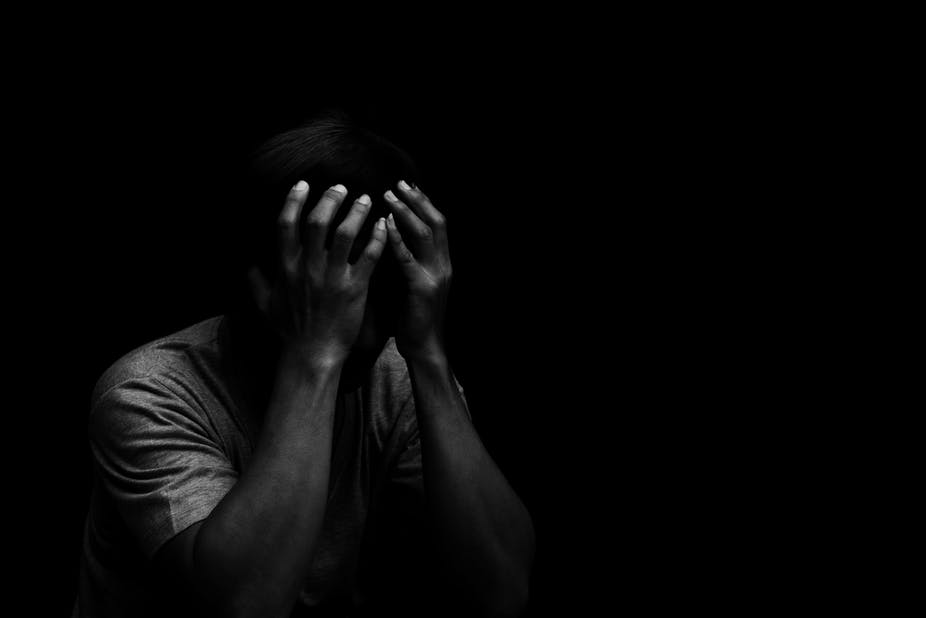 The man’s roommate told investigators that the day before his death, he “became increasingly worried” and started talking about suicide. The roommate found the man dead on June 3, 2018, less than a week after the crash.

And the officer cannot take accountability for his own actions? Is that not what they preach to us should we break the law? You have to justify the means and this officer just cannot do that yet is also unwilling to take credit for the contribution to the mans suicide. Everyone knows anyone who has struggled with substance abuse also struggles with depression and with that comes thoughts of suicide when the user is not using.

Investigators said that the officer’s lie “shocked the conscience” and had been inconsistent with the police department’s policy.

Seattle Police Chief Carmen Best said in a statement that she agrees with the watchdog’s findings and suspended the officer for six days without pay, according to a police statement Thursday.

“The officer’s actions did not meet SPD’s standards of acceptable use of discretion and were not consistent with the standards of professionalism or training.” That is not the entire statement as it rambles on to brag a bit about how great the department is and about how great training is for the use of using a ruse to flush a suspect out. Yes, we see that training is rather impressive.

The identities of the involved officers and the man who died were not revealed, but one of the officers was suspended.

How comforting that must feel to the man’s family and friends, over a minor fender bender, not a justifiable major crime.