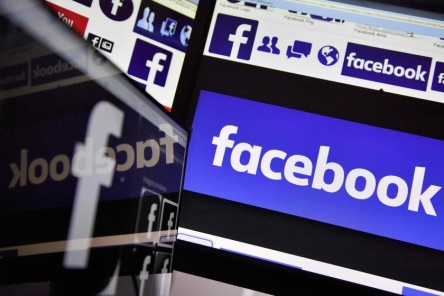 Facebook you either love it or you loath it and sometimes your in the middle of loving and hating it. Not that the DOJ dislikes Facebook, they just don’t feel that the social media giant plays fair when it comes to it’s acquisitions. 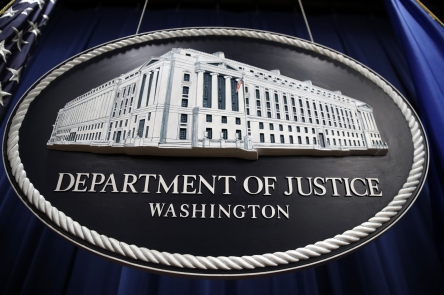 The Justice Department has an antitrust investigation into Facebook open currently and they are leaving no stone unturned. Reports are surfacing stating that the DOJ has reportedly been setting up interviews with Facebook’s rivals and is actively looking at the competitive nature of the industry as a whole in an effort to gain a better understanding of it, all in the name of nailing Facebook with antitrust charges. 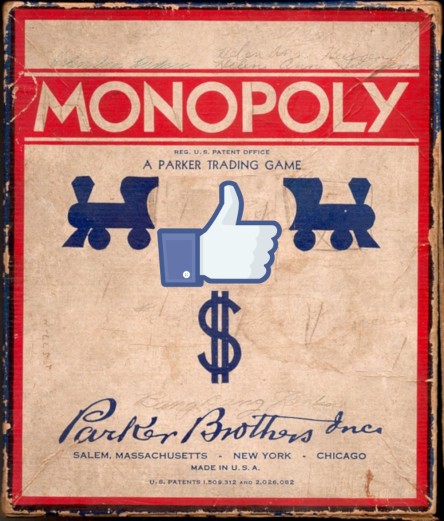 One of the competitors of Facebook is Snap, Snap reportedly kept a dossier of documents that outlined Facebook’s “aggressive tactics” to thwart competition and had been talking to the FTC about them. Great another dossier in the news, I am sure every detail in it is accurate and note made up.

To be clear, the DOJ is looking at a different issue from the probes by the Federal Trade Commission, the House antitrust committee and a group of state attorneys general. Back in July, Facebook got hit with a $5 billion fine for its privacy issues.

It’s not looking like Facebook is going to slide by without some form of charges over antitrust issues because the DOJ is being pretty relentless here.