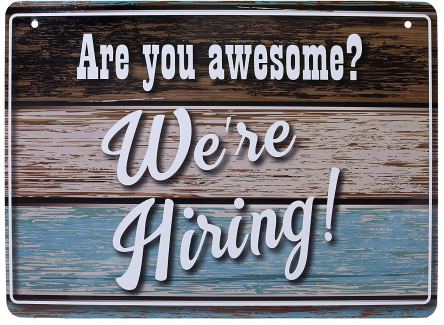 Kids seem to be targeted for all sorts of reasons these days, exploiting their youth, used in online scams, overseas used in manufacturing plants, terrorists use them to kill, in Mexico, villages plagued by cartel violence is teaching kids as young as 8 to kill cartel members, now it would appear that along the U.S. and Mexico border cartels are hiring US children as young as 12 years old to smuggle drugs and weapons.

Makes sense, kids are not really searched or looked too closely at when it comes to looking for drug smugglers. Tucson Sector Border Patrol agent Alan Regalado: “It’s a problem, we know it’s there, we’re trying to mitigate that issue through education and prevention.” Which is sort of funny because if the cartels are actually paying these kids, good luck mitigating shit. The issue also extends past just Arizona.

According to the U.S. Customs and Border Protection who uses fiscal years, which start in October, in 2018 there were 36 children arrested for narcotics at Arizona’s ports of entry. In 2019, that number jumped to 57. So far this year, there’s been 17 arrests. Not too crazy so far however, now that news of this is hitting the mainstream I am betting kids looking to make some extra cash will find ways to apply for jobs running drugs and guns for the cartels.

Some suspect that as more kids are arrested the cartels will move on to the elderly and pregnant women, which they have used in the past but the reality is this, we have more kids in this country than we know what to do with, these kids are tech savvy, drugs are already being purchased on social media platforms in secret, the cartels really have no need to move on from employing this nation’s youth to do their bidding regardless of 17 being arrested thus far in this fiscal year.