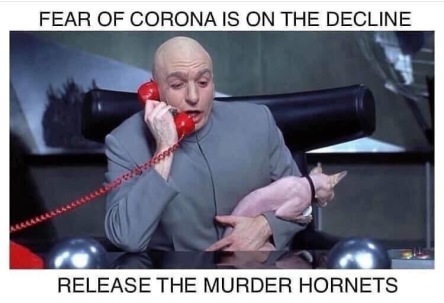 One Catastrophe After Another

What a time to be alive right? Within the first 30 days of this year:

February rolls around, we hear more and more about Coronavirus, by the end of the second week of March millions of individuals worldwide lost jobs/income due to the virus. Jobless claims overwhelmed unemployment servers to the point they came crashing down. 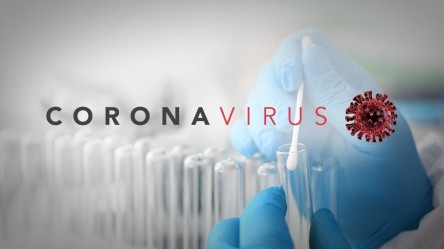 Coronavirus officially becomes mainstream and a threat. Hospitals run out of personal protective gear, they don’t have enough facemasks or ventilators.

America gets shut down.

Congress scrambled to get help to American’s but it wasn’t fast enough let alone enough and poorly handled. Gig workers in some cases are still waiting for unemployment payments to start showing up. Businesses were forced to close during statewide lockdowns in March and April. People were told to stay home for the entire month of April here in the US. 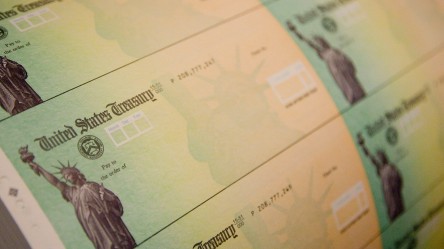 The Stimulus payments were held up by a deranged Nancy Pelosi, she ended up getting her way but we all know how that story played out.

Many still have yet to receive the stimulus payment and an extra $600 a week has been added to individual unemployment payments, which really opened the eyes of the American workforce who are now finding that they are making more on unemployment than they did working. That is due to corporate greed, owners and board members feel entitled to give themselves raises and bonuses rather than pay someone an actual living wage. 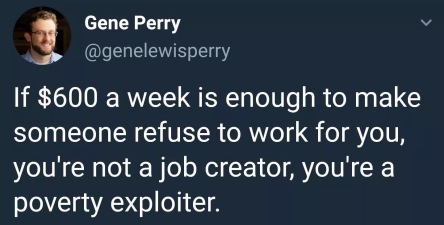 American’s also started to understand just how much we depend on China for both the manufacturing and pharmaceutical industries, and Trump well he is gearing up to start bringing those back to America in an effort to get our economy fixed and fixed right. American corporations are learning a powerful lesson in that the greed they have enjoyed so that they could happily exploit the plight of the workforce they had, will no longer be tolerated. 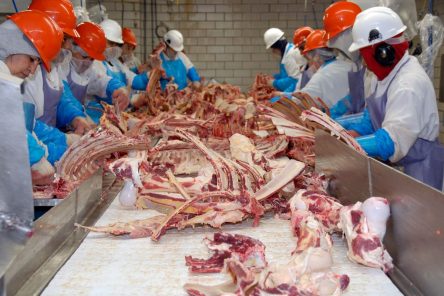 Trump orders the meat packing industry to stay open despite the fact that hundreds of workers are falling ill, they don’t have the protection they need to keep them safe from the virus.

The bailout loans for small businesses was a complete disaster, both times and came too late if at all to actually save anyone’s job. We learned that some used the funds to fund their own pocket book, not the workers.

Suicide, domestic violence and child abuse numbers start to inch up amidst the state lockdowns as some individuals became depressed during the isolation and the abused were left isolated in homes with tyrants.

Alcohol and cannabis sales skyrocketed as folks found not much to do while states were locked down. 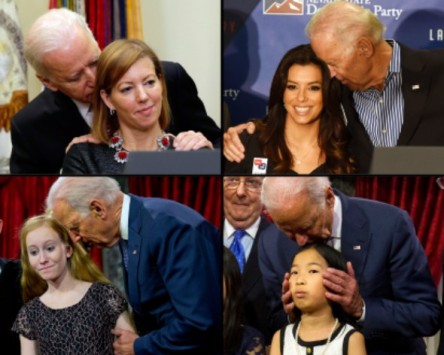 Every single Democratic nominee dropped out of the race leaving the party with the old creepy guy that has a propensity to touch people inappropriately and smell them. I should just send a box of cubans to Trump now and congratulate him on another 4 years. Seriously, he doesn’t even have to try now.

Kim Jong un vanishes, word on the street is that he is close to death or dead, then out of nowhere he just pops back into the picture as if nothing happened. The United States Government releases video of a suspected UFO and states start to ease those stay at home restrictions before enough testing is available, the numbers aren’t even going down and we fell witness to just how divided the United States is. Protesters took to the streets to protest stay at home orders informing us all that they don’t care about themselves, but forgot about the rest of us who do care about ourselves and would prefer not to get the virus. Then the backlash over wearing masks started to take hold. People are behaving deplorably, the truth is no one is infringing on your rights, we are attempting to protect each other and you. 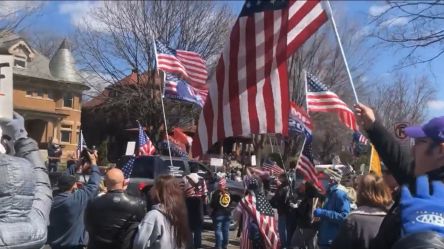 States need bailouts and some are told to just file for bankruptcy. 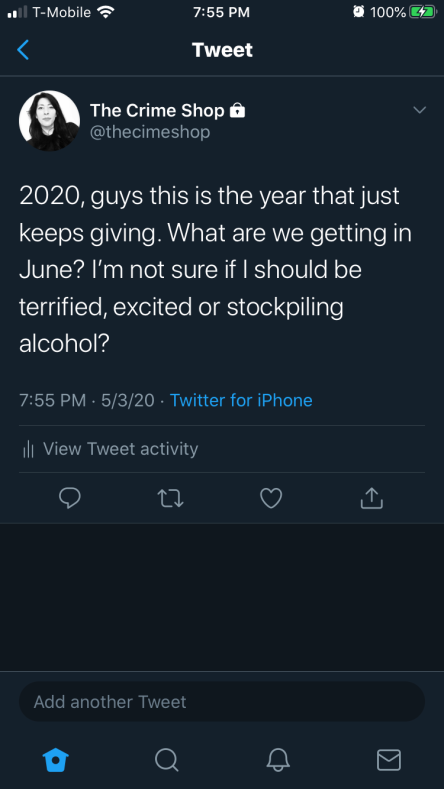 Many have been left wondering what’s next, as states started to open millions who thought they’d be going back to work learnt that simply wasn’t true for the foreseeable future. 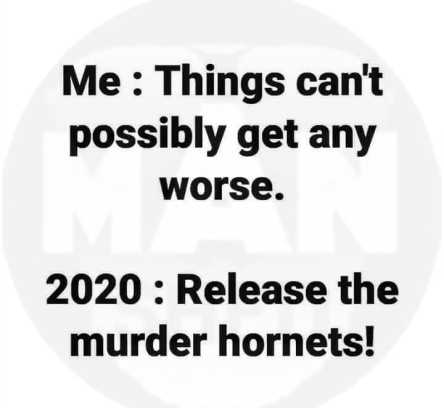 May 1 shows up and nothing bad happened, people started feeling okay and by the 3rd we started hearing about Murder Hornets showing up in the United States.

In a year that just keeps on giving disaster after disaster, the author of the Twilight Saga announced that a new Twilight book is on its way but told from the perspective of Edward. 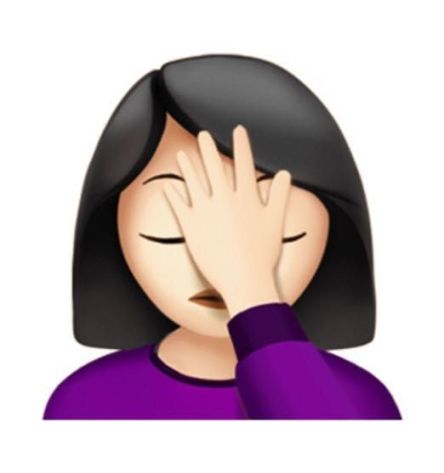 No one can say what might be on tap for June at this point, but after the first 4 months of this year and the start of May, many of us are sitting on the edge of our seats.