U.S. Department of Justice – Shut Down by Federal Judge? 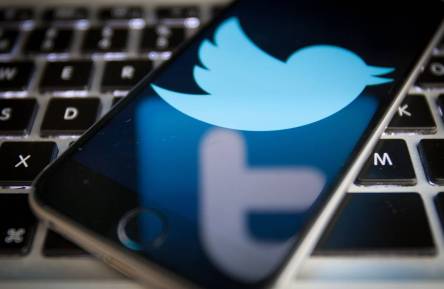 Twitter would really like to be able to tell us the exact number of secret orders they receive and the DOJ just doesn’t want to be on board with that.

So Twitter being the proactive type took matters to a Federal Courtroom and they won so far.

As luck would have it, a federal judge in California has decided to allow Twitter’s lawsuit against the attorney general’s office to go forward.

The biggest question in my mind here is why in the hell would Twitter even have to file a lawsuit simply because they want to be transparent and honest? 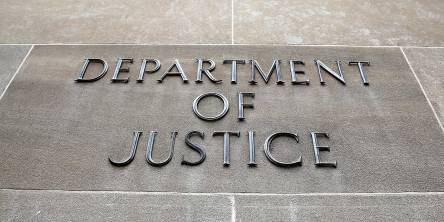 Well, because the DOJ has an issue with Twitter’s effort to remain loyal to it’s users by being totally up front, transparent and honest with them not to mention Federal Law currently actually does not allow for them to be that honest.

Here is the issue at hand:

Twitter has argued that, just as it has been precise in other areas of its transparency report, they should be allowed to say just exactly or precisely how many national security orders it has received from American authorities.

Lawyers for Twitter say that this law constitutes a violation of the company’s First Amendment rights and is “prior restraint,” a concept of blocking legitimate speech before it is uttered. Which happens to be a very clearly accurate argument.

And the DOJ’s argument?

Attorneys from the Department of Justice claimed in a hearing in federal court in Oakland, California, earlier this year that if Twitter is allowed to specifically say how many national security orders it has received, potential adversaries could somehow use that number to inflict harm.

Which is a pathetic argument at best, I mean let’s be honest with all of our nations top level super secret cyber-weaponry, malware, and the like just walking out of our nation’s intelligence agencies front doors, what is, exactly/precisely the harm in knowing specifically how many national security orders Twitter receives? I mean how on earth are any potential adversaries going to use that intel?

Luckily a federal judge in California saw through the DOJ’s paper thin argument and has decided to allow Twitter’s lawsuit against the attorney general’s office to go forward. The Judge rejected arguments that the social media giant should not be allowed to be precise in its transparency reports when describing how it responds to the government’s requests for user data.

Either way, I am glad that Twitter has stepped up and is actually doing something about this ridiculous federal law that prohibits them from simply being completely transparent and honest with it’s users when it comes to requests national security orders.