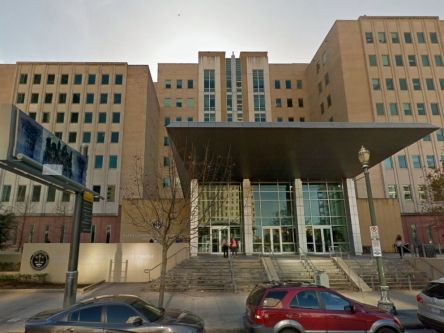 Harris County, Texas – What’s a Losing Judge to Do?

I really can’t say that I am all that shocked by this at all really, after Trump landed in the Republican party, anything crazy that comes from any member of that party is simply just not a shock. 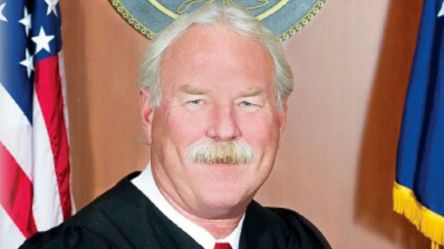 Today, in a defiant tantrum Juvenile Court Judge Glenn Devlin released just about all of the youth defendants that appeared in front him, just asking the kids whether they planned to kill anyone before letting them go.

When asked why his response was “it’s what the people want.”

Is’t that the response one would receive from a testy teen who did not get his or her way when confronted because they did the opposite of what they should have done?

In all,  seven kids were released prosecutors said, including four that were facing aggravated robbery charges.

Chron reported: “that it is not unusual for Judge Devlin to release juveniles facing serious charges, as long as they’ve behaved in detention and have adequate supervision in place on the outside.

Yet he has never released a juvenile charged with aggravated robbery before.”

I guess these days with the Republican party, its monkey see, monkey do.

Exhibiting the bad childish and immature behaviors that one Donald Trump does when he loses or fails to get his way.