Drug Dealers Getting into the Online Shopping Game

Let’s admit it, we all love the convenience of online shopping, not having to go to the store for everything from car parts, to booze and groceries, so is it really that hard to imagine that drug addicts would also appreciate the idea of being able to purchase their goods online as well? 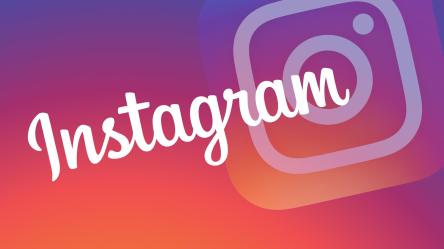 They are in luck because Instagram and Snapchat just to name a couple of social media platforms that do cater to drug dealers and customers with just a simple DM. Dealers have finally stopped hanging out in seedy alleyways to sell their drugs and are now treating the sales of drugs as an actual business.

Yes an actual business with sales goals, advertising and investing in selling.

According to Voltface, 1 in 4 individuals is selling drugs on social media, using creative advertising gimmicks such as but not limited to, high quality professional images of said product, giveaways, cold contacting. The majority of listings seen were for cannabis however, cocaine, MDMA, Xanax and nitrous oxide were also high up on the list. That is sadly naming just a few of the drugs you can buy through social media, not surprisingly users can score a lot more than just that.

NHS reports that Class A drug use among 11 to 15-year-olds is in fact on the rise, not to mention that there have been a number of high-profile cases of children fatally overdosing. The truth of the matter is kids are not using drugs at younger ages, they are just using more deadly drugs these days and the number of adults looking for a way to cope has also more than tripled over the last decade, so the ability to obtain drugs online outside of the heavily policed dark web where it’s easier to hide from law enforcement is highly appealing to both users and dealers alike.

Users who sell drugs via social media are reporting that it’s easy to set up an account and locate potential customers to approach and sell their goods to.

That of course is problematic to law enforcement because the social media platforms continually do things so as to shut the prying eyes of the system out, in fact the majority of social media platforms do everything that they can to protect the identities of their users and the account’s of their users. With the exception of Facebook, law enforcement can pretend to be some type of company that wants to “purchase” user information unbeknownst to the users and Facebook will just sell it to them.

Now that dealers are treating the sales of drugs as a business and moving it to social media it’s only a matter of time before the cartels catch on to the game leaving the war on drugs standing on losing playing ground.

I think we can all agree that plotting murder using any type of social media is not really all that smart but for two lovers, they did not really take the time to stop and think about it. Perhaps it was all that steamy romance and passion that they had for one another or perhaps it was just good old fashioned stupidity.

One can never truly know.

Two deployed soldiers with the U.S. Army in South Korea conspired via Snapchat, yes via Snapchat, to kill her husband another fellow soldier mind you, all so that she could claim the life insurance money, a nice little stipend for the two lovers to enjoy.

The trio were all stationed at Fort Stewart in Georgia, where Kemia Hassel fell more madly in love with Jeremy Cuellar than she actually loved her husband, yes the man she swapped vows with. I guess those do not mean much to some individuals. 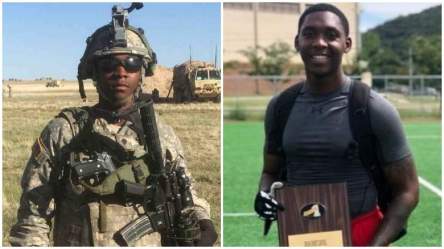 In a signed statement, Kemia Hassel admitted that she spent months planning how to kill her husband so she could continue her romantic relationship with Jeremy Cuellar.

Kemia and Tyrone Hassel were married in 2016 and had a 1-year-old son. This selfish pig of a woman told police that she was unhappy with her marriage, but just did not want to go through a divorce because, she then wouldn’t be able to receive any life insurance money.

How lovely, she sounds like an absolutely delightful individual. 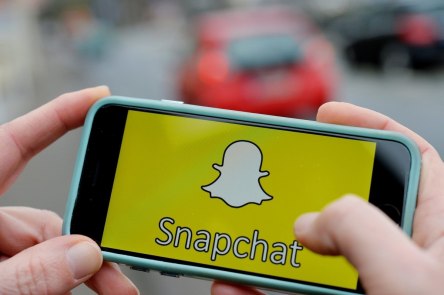 The two began plotting the murder while they were deployed in South Korea last year. Kemia and Jeremy communicated through Snapchat because they believed the social media app’s temporary messages would make it difficult for police to trace. Clearly, not a working brain cell between the two of them.

To make matters worse for the two, Army Specialist Jaquan Hamilton and Army Corporal Tatanya Butler both testified that they were aware of Kemia Hassel and Jeremy Cuellar’s affair and of their plan to murder Tyrone.

Now the two of course are pointing the trigger finger at one another, still incapable of being truthful and honest, much less show any remorse.

These two are not soldiers, they are cowards.

Tyrone Hassel’s father, Tyrone Hassel Jr., said it was difficult to hear the details about the plot to kill his son.

“It’s hard to take it in without crying.”