US Department of Justice on a witch-hunt 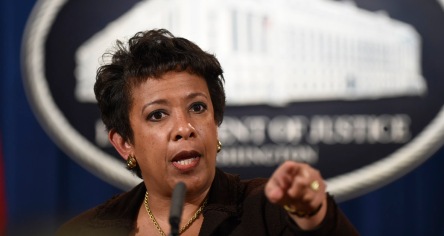 Sorting out the Eric Garner case 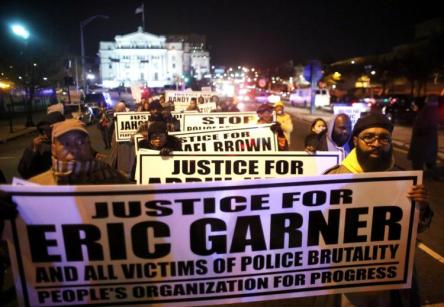 It’s a touchy case with a lot of questions and some are accusing the DOJ of being on what is considered a witch-hunt, while others are praising the efforts of the DOJ to investigate the case of Eric Garner and the chokehold.

Officially, the New York City Medical Examiner’s Office attributed Eric Garner’s death to a combination of a chokehold, compression of his chest, and poor health.

What shocked the world was the fact that he was left lying on the ground in front of officers for about 7 minutes while they waited for an ambulance to arrive. After Eric lost consciousness, officers turned him onto his side to ease his breathing.

What’s more is that no one gave him CPR because they “believed” that he was breathing. He was pronounced dead at the hospital about an hour later.

An hour later, not a couple of minutes but an hour. What makes the case so bad however is that he plead with officers and yelled out, at least 11 times “I can’t breathe,” before passing out.

The ME found that Eric died as a result of “compression of neck (chokehold), compression of chest and prone positioning during physical restraint by police.” And so, his death was ruled a homicide.

At this juncture it makes no difference whether or not he was breaking the law and/or resisted arrest.

The chokehold maneuver was against NYPD policy at the time and still is, so ultimately, who is responsible for the man’s death?

The officers, Eric or the EMT’s?

The facts are in black and white, they come around the time of the chokehold which is why I look at the DOJ’s involvement into the case as being crucial.

Did any of the officers go into this arrest with malicious intent to harm or kill?

I am going to go out on a limb here and say no, they did not.

Which leaves the questions, if NYPD is dealing with a suspect and the situation becomes a medical emergency are they trained to perform CPR/first aid and when calling for an ambulance what priority are suspects given?

Are NYPD officers inadequately trained when it comes to medical emergencies? Putting someone in a chokehold until they pass-out is actually quite dangerous.

Yes, police hear all of the time that someone can’t breathe, they are hurting them etc.

The question then becomes, are they so used to hearing it that they sort of ignore it when a suspect says that he/she cannot breathe?

If the question is answered honestly, then it confirms what most of society suspects with regards to Eric Garner.

I’ve seen police deal with suspects who say that they cannot breathe and the attitude is more or less “the guy is faking it” so they put them in cuffs, turn around and wait for another car or an ambulance or just chat with other officers, you know for a little bonding time, while ignoring the suspect and his or her medical needs.

So can the officers be charged with any criminal charges because of the use of the chokehold and the fact that he was left for 7 long minutes on a sidewalk dying?

For all we know, he may have been already dying at the point at which he was passed out and rolled onto his side. 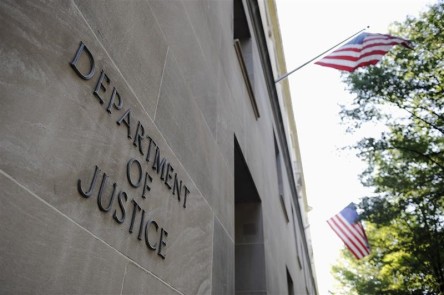 The issue that the DOJ faces however which is just as crucial, many are wondering if they can conduct a fair and impartial investigation? Is this a witch-hunt or is it is a fair investigation?

The DOJ changed the team of agents and lawyers investigating the Eric Garner case in the hopes that it would jump start it back into action, which can be viewed as a way to lead a horse to water so to speak.

Switching out a team leaves the impression that someone is not getting the answers that they want so they will bring in someone who will provide the answers they want to hear.

It also carries the subtle hint that someone on that team may have had an agenda that the rest of the team didn’t agree with…it just does not sit really well with the public.

The DOJ does not have the full trust of the public after the Hillary Clinton email scandal investigation so…changing out the team really does have some of society feeling that the DOJ is in fact, not capable of conducting a fair and impartial investigation.

In the end the DOJ needs to determine at what point did the arrest of Eric Garner go from a simple arrest to being a homicide, one that they can legally charge officers for?