Walmart is not unique in terms of the merchandise it offers, what makes the retail giant unique are both the customer experience and the employee experience, and those employees seem to be able to turn a simple shopping trip into a blood filled nightmare.

Walmart by far takes the top spot with terrible customer and employee reviews, hands down. When an organization makes the lives of its employees miserable and/or they hire and retain some of the worst, most unhappy, hateful, lazy, and dangerous individuals that they can find, it tends to make for a bad customer experience.

It’s like a marriage that should have never, ever happened, both parties are miserable but can’t seem to file for a divorce.

Walmart by the way has never gone out of its way to address many of the millions of complaints from both it’s customers and it’s employees. Ever.

It’s Walmarts way of letting everyone know that they have deep enough pockets that we can all go kindly fuck ourselves because they don’t care.

Walmart’s Start: a man by the name of Sam Walton who built on an unshakeable foundation: the lowest prices anytime, anywhere. Also to employ the lowest form of employee, the type that they could take advantage of, exploit and abuse. On July 2, 1962, Sam Walton opens the first store in Rogers, Arkansas. The Walton family owns 24 stores, ringing up $12.7 million in sales.

Yesterday, I am sitting in my office working away on something when one of my closest friends who is like a sister to me  stops over and tells me what happened to her daughter the day before at a Walmart here in Colorado.

According to her daughter who happens to be one the most kind individuals I have ever met in my life, she had stopped into Walmart to pick up some odds and ends while at lunch, as she was looking at some gloves a male employee creepily engages in contact with her. She sent a text which detailed the odd encounter; “Just had the most awkward and creepy encounter at walmart. I was grabbing some cheap gloves and this old man worker came over to me and was like ‘are you trying to say that it’s cold out?’ and then basically kept talking to me for like 10 minutes about the weather and how he was a survival guide back in the day and how girls don’t know how to dress for warmth, that our clothes are just to look pretty and blah, blah. Eventually, I was like well I’ve got some more stuff to grab and need to get back to work. And I said see you around and no joke he responded with ‘you’ll see me in your nightmares’ and he was akwardly liking his lips the whole time. I have no words, why the fuck would you say that??? I’m never going back to walmart he’s definitely a serial killer.”

I was shocked and said something like “should we go over to the store and have a conversation with this man?”

Another situation where male employee’s view women as pretty little things, we are so helpless and can’t fucking possibly figure out how to dress for the weather, only this one just upped the ante and outright basically threatened to kidnap, rape and possibly murder a woman? Who thinks this type of behavior is okay?

I’m not sure if anyone bothered to watch the State of the Union on Tuesday, if you did, you might have noticed the sea of women, in white. Women are taking back our power, and I make absolutely no apologies when I hear of a man in the workplace mistreating women in any capacity, whether it is a coworker or be it a customer, I will publicize it because organizations who employ men like this need to be held accountable for allowing such vulgar behavior, it would not be happening if hadn’t of been ignored by the organization long before I write about it.

This is not only unacceptable, for most it is scary to hear that from a store employee who could, make up a reason to keep you at the store, such as inform security he thinks you are shoplifting, have you held in a locked office waiting for police, obtain your ID and get your address, follow you to your motorized transport and kill you in the very parking lot of the store.

And yes, my initial thought was to head to the store, find the man who threatened my friends daughter and confront him. I am not having that behavior at all. My friend called the store and spoke to a manager by the name of Stephanie who didn’t really seem to care, she said she’d talk to the man.

Well Stephanie, I don’t like your lackadaisical attitude about the situation so here we are. This is serious because that male employee made a veiled threat to a female customer. It was not simply a joke in poor taste.

I did reach out to Walmart’s corporate office for an official response, they have not yet responded, I will update this should they respond but it’s my guess that they do in fact condone the ill advised behavior. 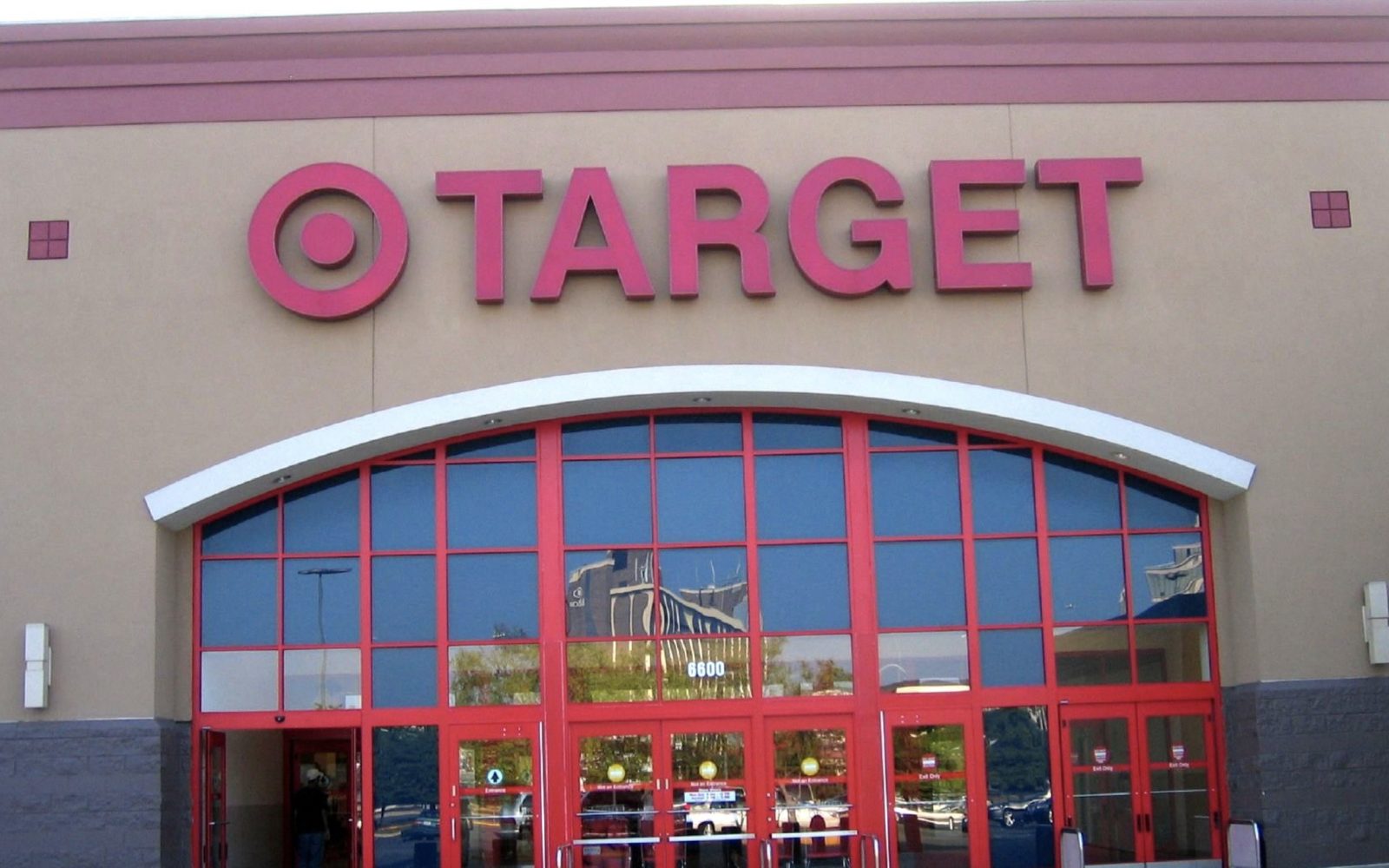 To be brutally honest, do you think the retail Giant Target would allow for this to happen? Not at all, at Target the employee would have been fired on the spot.

It’s a sad day when women have to think about our own safety when simply shopping at our local WalMart because the threat, it’s not waiting for us outside, it’s from the male employees that are on the inside.