Governments Can Now Hack, Pretty Much Everything 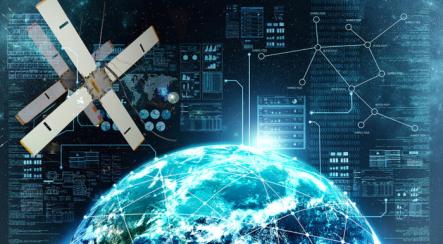 Spy technology entrepreneurs have found a goldmine of opportunity, they are offering their services up to Governments for a fee, of course.

Verint which is a billion-dollar company offers up global interception and surveillance.

The rather infamous NSO Group whose founders by the way are from Israel, a nation I lecture a lot about, quiet, low key but tech wise, front runners.  Now they have been renamed Q Cyber Technologies, sells hacking tools to governments on every continent with little apparent oversight and targets ranging from drug cartels and terrorists to journalists and human rights activists.

While others Hack into iPhones, break WIFI security, and even do a little eavesdropping on conversations and data that is chosen by governments willing to pay a premium for access to everything connected to the internet.

You might be wondering where in the hell this could be legal right?

As it turns out, the Middle East is the perfect spot for the job at hand because the The Middle East, in case you did not know actually does have connections to well, pretty much everywhere.

To give you an idea with regards to just how lucrative cyber spying is:

The hacking industry has literally exploded in recent years and continues to do so, growing by leaps and bounds. The last few years have been good for the “interception” if you will, industry, the latest news of cyber warfare has drastically raised awareness, which is great right? But, it by default acts an advertisement.

That industry by the how is raking in over $3 billion a year if not every 6 months.. Now who has that sort of funding to spend? 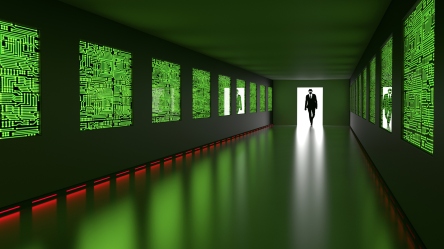 The new deal is being compared to the Star Alliance, which was a partnership between 27 airline companies which allowed each company to have global reach through the alliance (sort of like a cartel), according to Tal Dilian, who just so happens to be one of the founding members of the Intellexa alliance.

Most of these guys are from Israel, Google it, I’ve been sounding the alarm on this since 2014.

Intellexa hopes to bring offerings that will provide the world’s governments increased ability to target anyone that they so choose.

Intellexa’s marketing says that is has the  ability to intercept 2G, 3G, 4G and wifi communications. The companies within the alliance provide both remote stationery and close-proximity mobile systems ranging from vehicles to backpacks or specially equipped drones and helicopters.

Yes, well will those drones as they spy on me be bringing me a beloved quad shot americano?

the Intellexa partnership by the way is made up of  5 non-public partners and Nexa Technologies, WiSpear, and Cytrox.

WiSpear is and old one but a good one, its  a wifi interception firm founded by Dilian who previously worked on Circles, (hope you are keeping up here, they are all the same firms and people, they just sleep in the same beds and marry a new entity every now and again, after a divorce from the last), a telecom-interception firm that was acquired by NSO Group. WiSpear recently acquired Cytrox, a European firm specializing in developing exploits that can break into devices used by a target.

Intellexa will be first announced at IDEX, a “military industry” conference in Abu Dhabi an event which is well known for, well buying and selling “cutting-edge” hacking tools. Of course the Persian Gulf just so happens to be the world’s hotbed for the hacking market.

Now, some might be upset that a government entity might be spying on them, I would be more concerned over the fact that these professional spy technology firms really do put users at risk, they lack any and all global oversight and they usually sell their malware to rulers of nations that are less than on the up and up and dictators of same.

But even more scary is that countries and other more reputable governments are starting to stop and take a hard look at these spy tech groups that operate in some pretty questionable ways and they are considering utilizing their services.

Wars are moving off of the streets, so Donald Trump can argue his wall appropriations all day to absolutely no avail. The very second you stop your focus on the real issue at hand is the very second you will lose.

And that, the US is already doing, quite well actually, by declaring a National Emergency for a wall, well and I am simply glancing in the direction of Robert Mueller, your focusing on some issues that are more in the past when you should have been focusing on issues more forward from the election.

The US is weak in terms of cyberwarfare by design, not by accident. It’s all in black and white, in the news, social media, if anyone had bothered themselves with paying attention after all, it subtly and gently slipped right past everyone.

I only play one game, Chess.

Like a game of Chess, this is the one war we cannot afford to lose.