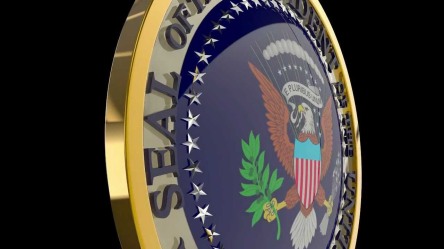 On the eve the of 2016 Presidential Election, I would like to extend my warmest wishes towards my readers who have had to endure a brutal and sometimes rather embarrassing presidential election.

Forget breaking the internet, the election season and the Hillary Clinton email scandal seemed to have broken the FBI, at least according to the media.

Watching the debates was at times a lot like watching an episode of survivor with a brutal almost cannibalistic twist of the Saw movies.

The twists, turns and plots. It’s almost over, thankfully.

While this election will undoubtedly and unfortunately be forever burned into many american minds, may you rest your weary heads tonight with the knowledge that it is almost over…at least that is the hope.

The american people deserve an award for having made it through this 2016 Presidential Election.

Here is to the hope that media doesn’t turn the outcome of the election into a circus.

Here is also to the hope that hackers leave this election alone, out of nothing more than pity for the voters who really and truly want this year’s election to just come to an end. 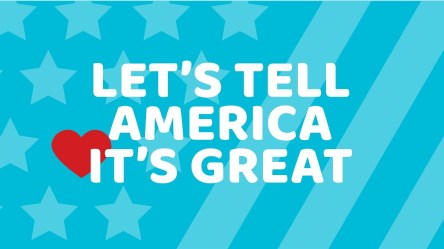 To our friends up north in Canada, who recently sent all of us in america a message of hope and love, may you open your hearts and your borders to those that have vowed to head your way should the opposing candidate win.

And finally to each of our candidates, may the best man or woman win.

I hope that both realize and know what this country has had to endure throughout this Presidential Election.