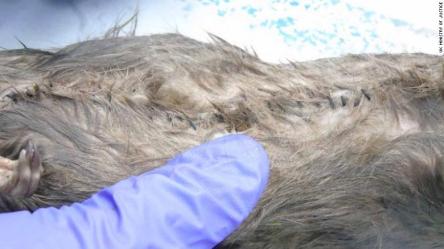 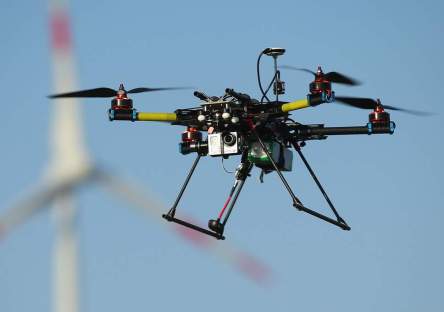 Gone are the days of stuffing drugs into loaves of bread, having them sent in by carrier pigeon, drones and tennis balls these days when one wants to send drugs and/or cell phones into a prison, just find a dead rat or two and stuff them full of the goods and toss them right over the prison fence. 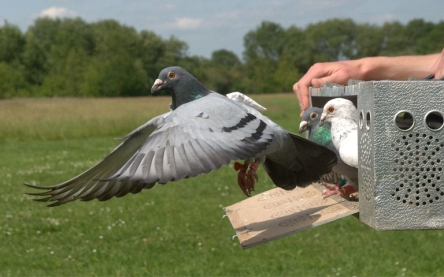 At least that is what they are finding in the United Kingdom, Staff on a routine patrol at HMP Guys Marsh in Dorset, southwest England, found 3 dead rats and later noticed a line of stitches along their stomachs, which the staff guessed was not from the rats being actual “lab” rats.

After opening the dead rats, the officers found that their innards had been removed (for the record, ummm gross), and replaced with drugs, cell phones, chargers and SIM cards. In all a total of 5 phones and chargers, 3 SIM cards, cigarette papers, tobacco and drugs namely, cannabis and spice were seized.

Officials believe the rats were thrown into the prison by criminals, of course they were because your average normal citizen who works and has a non-criminal lifestyle doesn’t have time for this sort of thing not to mention, removing the innards of anything is just sickening. Officials also believe that said criminals might just know someone in the prison and tossed the rats in so that their friend could then sell the items to other prisoners or perhaps they were just trying to get to know someone on the inside and aimlessly tossed the rats in, in the hopes of forming new relationships.

Prison officials are still trying to determine who the perps are and with whom do they have a friendship with that is currently housed in the prison.